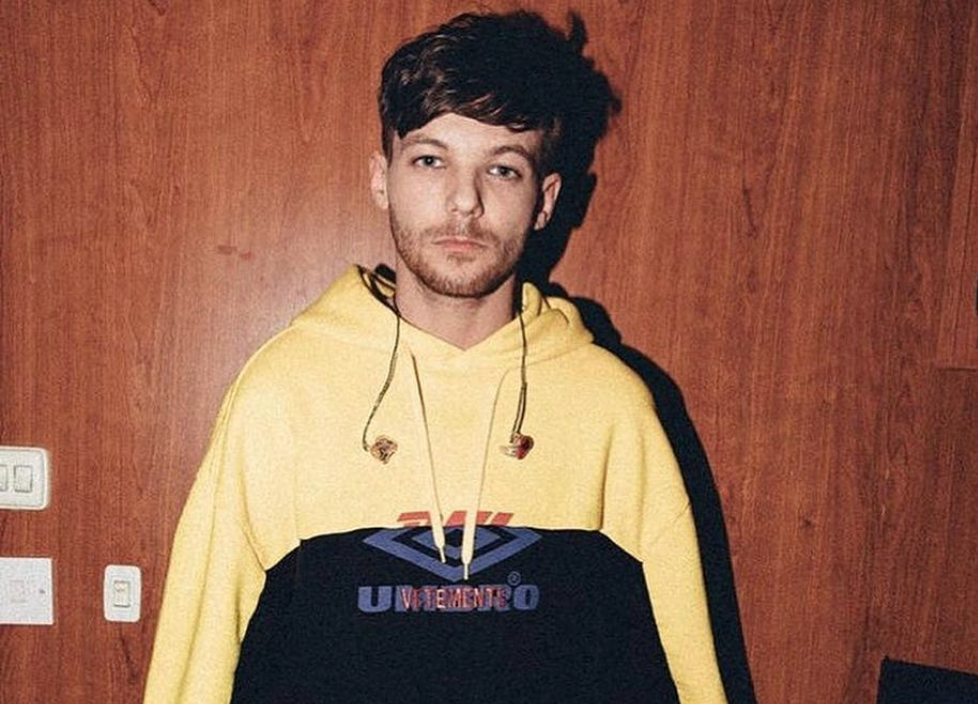 With the release of his newest single, “Miss You,” the former One Direction member, Louis Tomlinson, gives fans a more familiar sound.  The new track has a pop rock feel with more mature lyrics than we’re used to. This single is definitely different than his recent release of, “Just Like You,” that was released for fans. This song is for everyone and will be stuck in your head for days, and maybe even months.

Reminiscing about old relationships, Tomlinson takes listeners on a journey through a night of partying while going through missing an ex, making the song relatable for many.

“We’re dancing on tables and I’m off my face with all of my people and it couldn’t get better they say. We’re singing till last call and it’s all out of tune. Should be laughing but there’s something wrong. And it hits me when the lights go on. Shit, maybe I miss you.”

Not only does Tomlinson say sh*t, but he also drops the F-bomb a few times in the new single. Making the song seem even more authentic, along with a hint of his English accent, it feels as if we’re getting a real picture into the artist’s life.

Featuring lines like “Maybe I was lying when I told you Everything is great, Everything is f*cking great,” and “Just one more pint or five, does it even matter anyway,” Tomlinson really put a mature vibe on his third single.

Written with a former 1D collaborator, Julian Bunetta, Tomlinson really allows us to take a look into his feelings and paints a great picture of someone post break-up.  This single gives off an energetic vibe that just urges you to sing along.  It makes us wonder what other vibes we’ll see on his upcoming debut solo album, set for release in 2018. Check out the video for the song below!

Let us know what you think of the track below or tweet us @soundigest!