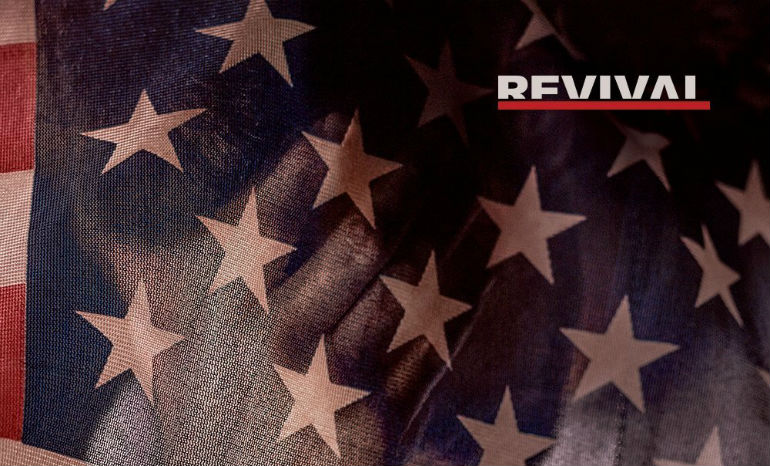 On October 10th, Eminem had the hip-hop industry on it’s head after doing a BET cypher with his freestyle including many shots directed towards U.S. president, Donald Trump. After his freestyle in the cypher and some advertisements hinting towards a new release, Eminem and Dr. Dre revealed on social media the release date of Revival, which will be December 15th. The album was first hinted by co-founder of Shady Records, Paul Rosenberg, on his Instagram with a billboard in the background advertising for a drug called “Revival.” Fans noticed Eminem’s signature logo was in the back and their suspicions were confirmed on a website promoting the album. You can check out the Revival release date video that Dr. Dre tweeted below.

Use as prescribed by your doctor. @Eminem pic.twitter.com/hje9I92C17

A single was already released for Revival with none other than Beyoncé collaborating with Eminem for the first time on the track, “Walk on Water”. Beyoncé shines on the song, as usual, and Eminem acknowledges his fans’ criticism of wanting the Slim Shady version of him back. A promotional single was released on December 8th called “Untouchable” with a sample involving Grammy-award winning comedy duo, Cheech and Chong. In the six minute song, Eminem raps about the term “white privilege” and even mentions Colin Kaepernick. While i’m not a big fan of the song, it’s great to hear Eminem tackle politics in his rap again similar to his previous songs such as “White America” and “Mosh”.

Here’s the track list for Revival that was announced recently:

The track list was revealed last week, and while there’s been some backlash from fans, Eminem’s latest album will feature some of the music industry’s top artists such as: Ed Sheeran, Alicia Keys, X Ambassadors, Kehlani, and frequent collaborators like Skylar Grey and P!nk. Make sure to listen to the album when it drops on December 15th and let us hear your first thoughts of it by commenting on Instagram or by tweeting us @Soundigest!