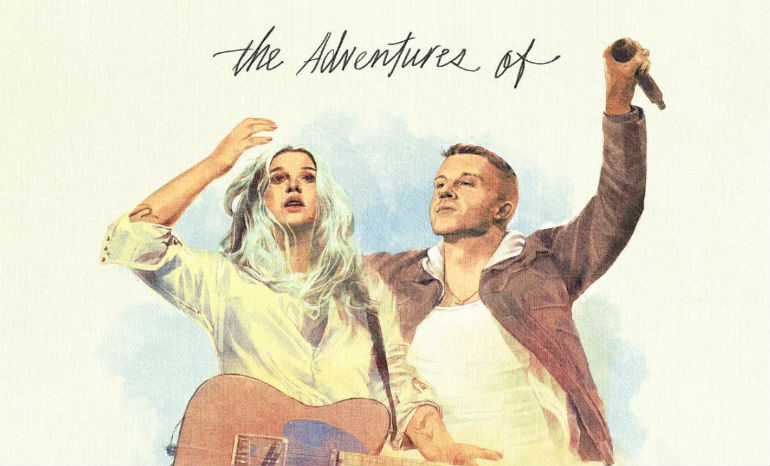 2017 has been a MAJOR year for Kesha with her first album release since 2012. Rainbow debuted at number one and was the liberation of Kesha’s career and her legal problems with Dr. Luke. With her wings spread wide and the tears finally dry on her face, Kesha is back and better than ever. And now, she’s even paired up with Macklemore for a summer 2018 tour!

The two both released new music this year, with Macklemore releasing Gemini and Kesha’s latest album Rainbow. They even collaborated for Macklemore’s song “Good Old Days,” so it makes since for these two to join forces on tour… don’t you think?

On top of the tour announcement, they also disclosed that a portion of their ticket sales will go to charity. Kesha will be donating her proceeds to an anti-sexual assault organization, Rape, Abuse & Incest National Network (RAINN). Whereas, Macklemore will be working with Plus 1 and will be donating to M&RL Equity Fund, an organization that “advances social and racial justice.”

I have been a long time Kesha fan, so it’s great to see her back on tour doing her thing. The addition of Macklemore to this tour is the cherry on top of the news. With his distinct sound and love for social activism, Kesha and Macklemore make a perfect team. You can find me at their Illinois tour date, and I suggest you get your tickets, too! This tour is going to be something you definitely won’t want to miss.