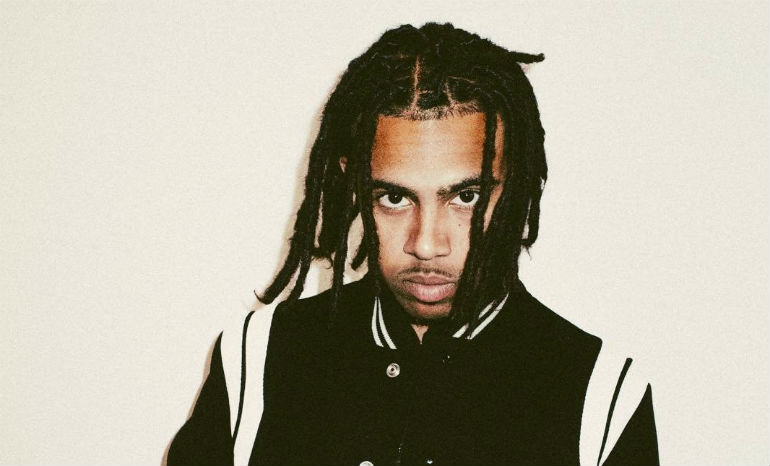 It’s been a great year for Chicago rapper Vic Mensa, who was the opening act of Jay-Z‘s 4:44 tour, and also released his debut album, The Autobiography. Vic Mensa is ending the year on a bold note, thanks to the release of his latest music video for the song, “We Could Be Free,” which features Ty Dolla $ign. The song is the perfect example of what you could expect from The Autobiography. Vic Mensa’s lyricism is displayed throughout the song and shows how he maintains his spectacular flow while addressing a wide variety of issues. Throw in one of the most sought-after artists, Ty Dolla $ign, and it’s easily one of the most moving songs on the album.

The song itself is beautiful and passionate. It’s also fairly obvious that “We Could Be Free” is one of the songs that Vic is most proud of. The music video was released on YouTube a week ago, and although it’s only a lyric video and not an official music video for the song, the imagery is powerful nonetheless. No stranger to bringing politics into his music, the video incorporates footage Vic has gathered from Palestine, Ferguson, Standing Rock, and Charlottesville. The video is a window into all the different riots and protests that have happened not just in the United States, but on the other side of the world as well, according to Vic.

Vic Mensa has always been a considered an activist with his outspoken statements on police brutality and the social injustice. Within the video, he’s seen spray painting the lyrics to the entire song outside of a Palestinian village. He said, “I wanted to make a video to show solidarity with people struggling against oppression all over the world.” At the end of the video, there is a clip of Janna Jihad, a young journalist from Palestine, who sings to Vic Mensa and a crowd of other people. Janna Jihad is singing about liberation and hope, and regardless of where your feelings lie when it comes to the Isreali-Palestinian conflict, the larger message gives us hope for a brighter future where we could all get along and live in peace with one another.