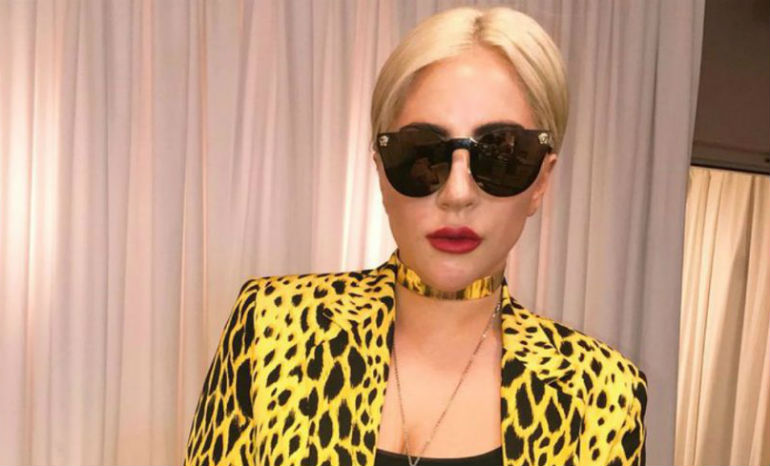 Lady Gaga has officially joined the ranks of Britney Spears, Jennifer Lopez, Celine Dion, Elvis, Frank Sinatra and her touring partner, Tony Bennett. She has signed a two-year agreement to appear at Vegas’s new Park MGM Resort beginning in December of 2018. Gaga excitedly shared the news with her fans on Twitter.

The rumors are true! I will have my own residency at MGM’s Park Theater. Get ready for a brand new show!! It’s been my lifelong dream to be a Las Vegas girl, I’m so overjoyed! LOVE YOU LITTLE MONSTERS WE DID IT, MEET ME IN Las Vegas!! #LasVegasGoesGaga pic.twitter.com/UhPdW5wgXu

Gaga’s shows will be held at the 5,300-seat Park Theater which opened in 2016. The theater is part of the old Monte Carlo that is being transformed into two new hotels:  NoMad Las Vegas and the Park MGM. The residency is earning Gaga a cool $75 million for the two-year engagement.

Britney Spears’ and Jennifer Lopez’s recent Vegas shows have brought a new crowd of younger millennials to the area.  While Vegas shows were once considered a last stop for many stars on their career, Britney and J Lo have redefined that idea. Gaga’s audience is also a younger crowd and her performances are extremely theatrical, often complete with 10-20 outfit changes.  These three women are changing what it means to have a Vegas residency and are paving the way for more, young, successful pop stars to do the same.

I am SO HAPPY and excited beyond belief to make my own brand new show here with my new Vegas family.

Kurt Melien, president of Live Nation Las Vegas, said, “Vegas is the only city in the world doing stuff like this. You don’t see young artists who have hits in this millennium sitting down doing long-term deals. And if you open up Billboard and look at the Hot 100 chart, we’re in conversations with nearly all of them.” Melien’s ultimate goal is to bring younger, chart-topping artists to Vegas in order to revive the entertainment in the city.

Two years is a big commitment, however, particularly for Gaga. She was forced to postpone her Joanne World Tour in Europe due to chronic fibromyalgia pain. Gaga does not seem discouraged by this, and she even hinted at releasing new music while doing her residency. Britney Spears did this as well, releasing two albums all while working in Vegas for the last four years (her residency is ending in January).

Gaga will finish her Joanne World Tour in Berlin in February and will then star in Bradley Cooper’s directorial debut, A Star is Born. She has a big year ahead and we’re excited to see what she brings to the stage in her Las Vegas Residency!