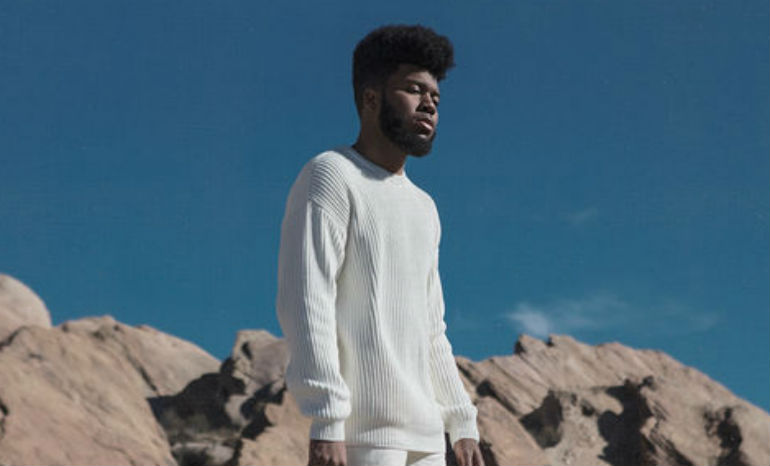 Before we completely forget about 2017, we can pretty much all agree that 2017 was an amazing year for music. There were so many different breakout artists and so many surprises in the music industry this past year, and we can’t let any more time go by without acknowledging the albums they’ve released this year. Even though it was nearly impossible to choose, here are our top 8 albums from 2017:

This highly anticipated album was a big surprise to us all, as it was very different than her last album 1989, which came out in 2014. So many people were extremely excited to finally hear this album after years of musical silence from Taylor. The album sold 1.216 million copies in its first week on the shelves. All in all, this comeback definitely did not disappoint.

2. Sam Smith’s The Thrill Of It All

This album was yet another highly anticipated one this year, and also, a masterpiece. Sam Smith’s ballads are just beautiful and this album is so smooth-sounding you just won’t want to turn it off… ever. Sam’s new album sold 185,000 copies in its first week and was a huge success.

After Ed took a hiatus following his release of Multiply, we were so curious to see what his hiatus would bring us. Finally, we were gifted with the amazing album that is Divide. This album was well worth the wait and gave us many hits such as “Shape Of You” and “Perfect.” It also sold around 503,000 copies. We love this one and will definitely have it on repeat in 2018, too!

This alternative rock album is the perfect blend of music to get you through your day. Imagine Dragons’ latest record is full of feel-good songs that will make you want dance and rock out no matter where you may be. This album sold about 147,000 copies and is continuing to hit the charts and radio stations with tracks such as “Thunder” and “Believer.”

Waiting for the release of Harry Styles self-titled record felt like an eternity, but when it finally arrived it blew us all away. The anticipation of waiting to hear what it would sound like killed us all and when “Sign Of The Times” was finally released, it’s safe to say we all lost it. But overall, Harry sold about 230,000 albums during its first week on the shelves!

Harry wasn’t the only One Direction member to release a solo record in 2017. Niall Horan released a beautiful album full of chill songs with an acoustic vibe that absolutely stunned fans. This album gave us hits such as “This Town,” “Slow Hands,” and “Too Much To Ask.” which we still jam out to on the daily. Niall had about 152,000 in album sales in his first week!

One of the biggest breakout artist of 2017 was, without a doubt, Khalid. His album gave us tracks like “Location” and ”Young Dumb & Broke,” which we jammed out to constantly since the day of the release. Khalid achieved so much this past year and even scored some Grammy nominations! This record sold around 37,000 copies in its first week, and even though that doesn’t sound like a lot, he’s still one of the most groundbreaking and talked about artists to come out of the last year.