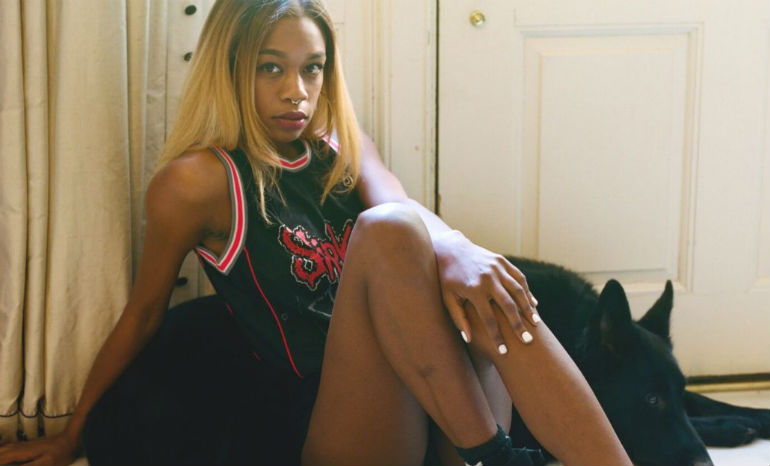 2017 may have been filled with political turmoil, but the one thing that saved us from it all was new music. From SZA‘s critically-acclaimed debut album to Cardi B destroying the charts with “Bodak Yellow,” 2017 will be remembered as the year of surprise smash-releases. However, as we move into 2018, a fresh batch of artists are ready to stake their claim on the music industry. Here are the artists to watch in 2018:

Remember that “Don’t Kill My Vibe” song that you heard a couple times on the radio this summer but never knew who sang it? Well the mastermind behind that track is Norwegian pop-star Sigrid, and she has plenty of more tricks up her sleeve for 2018. With her first EP released earlier this year and new single “Strangers” gathering momentum, we may see her debut album sometime next year (hopefully sooner than later). If you love a good electro-pop banger, Sigrid is definitely an artist to watch for you.

Thriving off the success of her don’t smile at me EP, Billie Eilish’s airy vocals and dark-pop production will definitely mark a new wave for alternative artists next year. “bellyache” and “my boy” may be some of the most accessible tracks for new listeners, but the heartache and devastation of “watch” and “ocean eyes” remain fair competition to the rest of her music. Eilish will also be touring in the United States early next year, so delve into her world now to catch her before she tops the charts.

If you thought bubblegum-pop was dead, Kim Petras is here to remind you that the genre is still alive and well. Her debut single “I Don’t Want It At All” serves as a bratty take on having a man provide for you (aka a sugar daddy anthem), and the video features infamous heiress Paris Hilton as the ultimate fashion icon. In addition to plastic pop-anthems, Petras serves as a refreshing representative for the LGBT community with her transgender identity, prospectively carving a path for more transgender artists to enter the mainstream.

Rex Orange County could easily be considered as another Mac DeMarco, but there’s a little spark to his music that is unique in the alternative rock genre. Based in the UK, Rex Orange County has managed to befriend Tyler, The Creator and make an international crossover. He was supposed to make his live American debut this October at Camp Flog Gnaw, but problems with his visa interfered with his performance. Now that he’s organized touring situations and has two albums in his discography, Rex Orange County is ready to keep his streak of stealing hearts going.

Formerly known as Lizzy Paplinger of “MSMR,” LPX began her musical venture with her debut single “Tightrope” earlier this year. Combining 90’s rock, modern pop, and brutally honest lyrics,  LPX’s raw vocals will strike a cord with your heartstrings and make you yearn for another sliver of her past. Her debut Bolt in the Blue EP comes out on January 12th, with tracks “Tremble” and “Slide” already out on iTunes and Spotify.

Dubbing herself as the “Darkwave Dutchess” of the internet, ABRA’s reign over the underground music scene may finally infiltrate mass pop-culture. Having an Urban Outfitters collaboration for her debut album Rose under her belt, as well as an appearance on Charli XCX’s mixtape Number 1 Angel, ABRA has spent 2017 spreading her roots across multiple platforms to prepare the public for her next release. Whether ABRA becomes the soundtrack to your house party or a late-night drive with your friends, you will know her name as a force to be reckoned with. Oh, and did I mention that she writes and produces all of her music too?

Hayley Kiyoko seemed to come out of nowhere in 2016, but she actually has an acting past that propelled her singing career. Although a Disney alumni, Kiyoko doesn’t let the innocence of her past association interfere with her current work. Her debut album Expectations is slated for a spring 2018 release, but you can invest in her 2016 Citrine EP on Spotify and iTunes now!

A strong contendor for breakout R&B artist next year, Jorja Smith blends her soulful voice with both up-beat tracks and ballads. Performing at numerous music festivals this past year, Smith has focused on spreading her dozen singles to a wider audience before hitting them with a full-length release. In fact, she previewed tracks from her upcoming debut at Camp Flog Gnaw this October, promising a full revolution to her definitive sound.