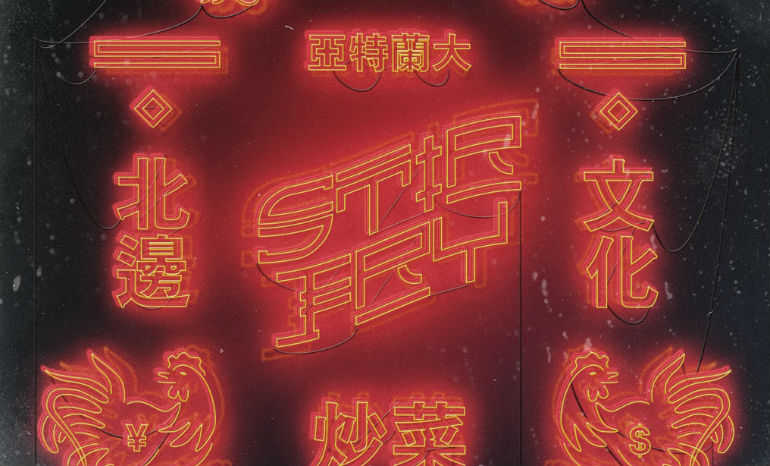 Migos are back at it again with their latest single, “Stir Fry.” As fans wait patiently to see what the group has in store for them with their upcoming album, Culture II, “Stir Fry” is Migos’ attempt to satisfy their fans’ immediate need for more music. This promotional track is the second serving from Migos and is already a Soundigest-certified banger. Their previous single, “MotorSport,” is a fantastic track and has features including Nicki Minaj and one of 2017’s biggest breakout artists, Cardi B. However, there’s one thing that “Stir Fry” has that other tracks simply do not.

In a rare move, the trio brought on a producer outside of Atlanta to produce a song, and it turns out the risk paid off. The legendary Pharrell produced the single, and for that reason alone “Stir Fry” edges out “MotorSport” as the better of the two singles. With references to restaurants littered through the track such as Popeye’s and Five Guys, the song is a lyrical buffet. If food references are not enough to impress you, Migos kept their classic braggadocious lyrics as a reminder to their listeners of how much they stunt. “Designer clothes, fashion shows// trap house made of gold” is a line that Quavo raps about in the song, but honestly, it’s all you need to hear to be certain that Migos are still big ballers.

Speaking of big ballers, the combination of Migos and Pharrell was all the NBA needed to see because “Stir Fry” has become the official song for the NBA All-Star Weekend! “Don’t discriminate, ballplayers come in all sizes// Finger roll, post move, or the pick and roll,” is a line from Takeoff and makes the song seemingly perfect for the event. Food and basketball? Only Migos can combine the two effortlessly. “Stir Fry” is a song that’s catchy, will be blasting out of countless car speakers for the next few months, and while pretty different from what we are used to hearing from them, it proves that Migos can take whatever is given to them and turn it into gold. If you want to listen to Migos’ new song then check it out HERE: