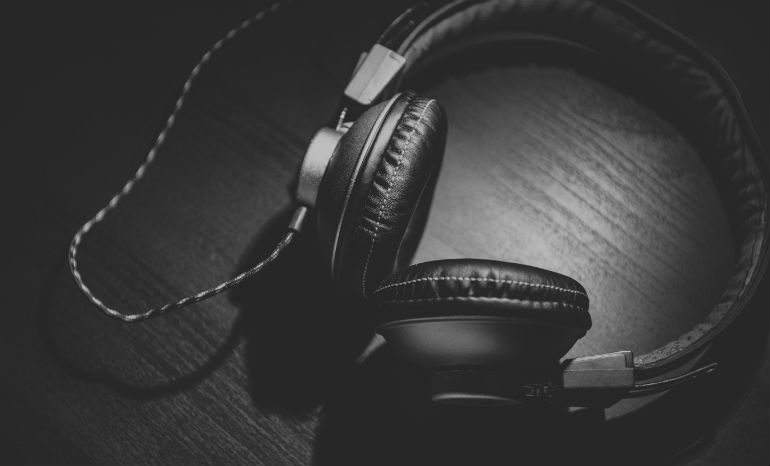 Music piracy occurs when a piece of music is copied and distributed without the creator’s consent. Piracy is hardly a new problem, as even Beethoven’s income was affected by it. However, the digitized music era is even more susceptible to piracy threats. We spoke with Matt Brown, founder and CEO of Haulix, to hear what he and his company do to combat piracy, what piracy looks like today and will look like tomorrow, and some ways that you can protect your content.

Why is preventing piracy important to you and what made you want to launch Haulix?

It’s important that an album doesn’t leak early before it’s released in order to maximize opening sales.  At the same time, a publicist wants to get exposure and put it into the hands of as many tastemakers as possible.

I was running a metal music review site back in 2001 and I saw firsthand how albums were being distributed to the press. They were pressing CDs and mailing them out.  It’s an inefficient and expensive way to promote, and I started Haulix as a better way to do it using the internet and software.

What are the biggest piracy threats and challenges to preventing them in the current music industry?

An album can leak to the masses very easily. All it takes is one band member letting a “friend” listen to the album and that friend then sends it to another friend and it’s a ripple effect all of a sudden. Most of the time, it’s not even malicious, either. A person isn’t aware of the consequences and innocently shares with another person and that person leaks it.  Publicists have to constantly prune their contact lists and make sure all of the bad apples are removed and the trustworthy people continue to receive album advances.

How has piracy changed over the past several years?

Piracy is getting worse.  In the last couple of years, the number of leaked albums has doubled and it’s expected to double again by the year 2020.

What are some ways publicists and artists can protect themselves against piracy?

[Laughing] Well, they should be using a service like Haulix, of course!  Seriously though, control your promotions. We pride ourselves on having high engagement because the industry is used to receiving our promos.  Once you get a healthy contact list of industry people who you trust and you use a service with high engagement numbers, you can get that much needed exposure with minimal risk of a pre-release leak.  I also suggest using a service that proactively seeks out illegal links and issues DMCA takedown requests.

What are the ways in which Haulix prevents piracy?

We offer our customers a very secure and controlled environment where they can set a promo’s live date and expiration date.  They can control the file type and how many times each listener can stream or download the album. On top of that, streams and downloads are watermarked, which are like a digital finger print pointing to the original recipient.

If a publicist has a healthy contact list filled with people they know and trust, they can prevent early leaks using our service.

Was Haulix your first dip into the music industry?

I created a metal music reviewing website called MetalReview.com back in 2001. That was my first experience receiving promotional CDs in the mail.

You’ve spoken about how it is very difficult to prevent piracy after an album’s been released, could you see this changing at all in the future?

Yeah, this is the big million—or billion—dollar question. If someone can invent some type of technology that pairs a listener with their audio files and the world accepts that technology as the standard, we could perhaps have more control over preventing piracy.

Given the current changes in the music industry, with digital streaming and cheaper song/album prices, what are some ways emerging artists can support themselves?

[Laughing] Hard work! Always be selling. Continually nurture their social media outlets. Get out and tour. Hire a publicist to help get their name out there.

What does it take to run a DIY business in the current music economy?

Speaking in the context of software as a service, there’s actually no better time to start a business. The barrier to entry is low with cloud hosting platforms like Amazon AWS and Microsoft Azure.  I’m a programmer by trade and so we can do a lot of the software development ourselves.  Hosting is dirt cheap.  If you don’t know how to program, befriend a programmer at your school or put an ad out and workout a deal.  The key, is to do something and execute.  The sooner you get something created and out there in the real world, the sooner real people can use it and give you feedback.  Before you know it, you’ll look back in amazement at how far you came from those first intimidating days.

What’s one piece of advice you’d give an artist to protect his or her music from piracy?

Be aware of what you are doing and control your promotion efforts.  Don’t be reckless….  all it takes is sharing your music with one buddy and he then he shares it with one of his friends and all of a sudden it leaks.