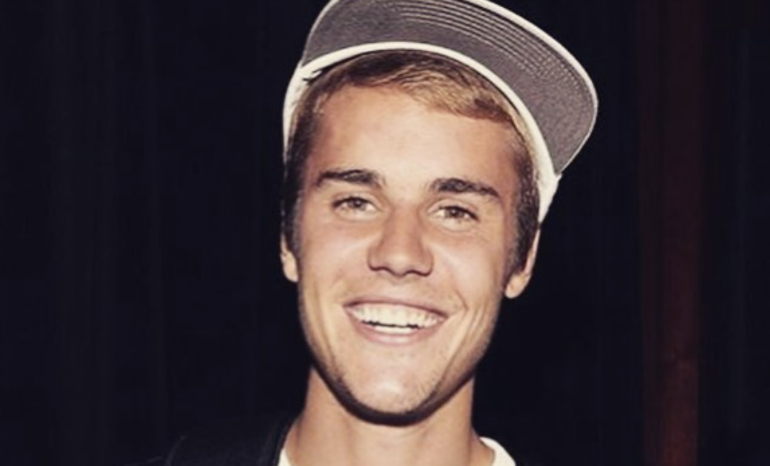 If you were ever a Belieber (and let’s be real… once a Belieber, always a Belieber), then you’re probably going to want to know about Justin Bieber‘s awesome new exhibit! Next month in Ontario, Canada, which is where he’s from originally, there’s going to be a a museum exhibit all about him!

The exhibit that’s set to open is named “Steps to Stardom” and it’s basically going to show people just how Justin Bieber rose to fame. The exhibit will be at the Stratford Perth Museum and it will display different personal items that belonged to Bieber, which have been donated by him and his family. Some of the personal items will include Justin’s old hockey gear, microphones, various awards, pictures and more.

Fans that show up to the exhibit will have a chance to be around a variety of different mementos of Bieber’s early life, before he was the huge success he is now. However, as time goes on, the exhibit will continue to receive new items from Bieber so that there’s always something new to see. The exhibit was put together by the museum curators with a lot of help from Bieber’s grandparents, Diane and Bruce Dale.

Although the idea of creating an exhibit within this museum has been brought up before, the idea didn’t come to life until Peter Van Loan, a former cabinet minister, made a visit to the Stratford Perth Museum and asked why there wasn’t any acknowledgment of Bieber’s influence on Stratford within it. Once Loan made Justin’s absence in the museum known, the general manager of the museum, John Kastner, knew it was time to pay homage to the Canadian pop star.

After all of this time without the exhibit, Kastner has made it clear that he’s aware that not everyone is going to understand the need for this exhibit, but he explained, “I think it’s a job for museums to tell stories and this is a great story.”

This exhibit at the Stratford Perth Museum is set to open on February 18th. Only first day visitors will be given a replica of Bieber’s backstage passes, so if you’re traveling from the US (or anywhere else that’s not Canada), get your passports ready, Beliebers!