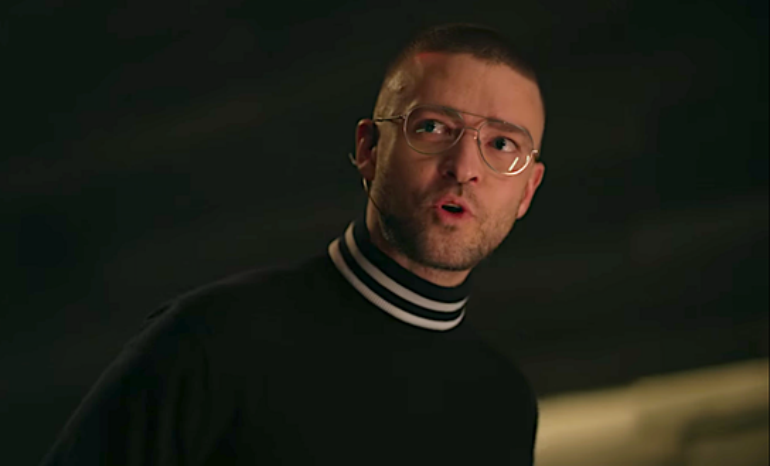 This past Friday, Justin Timberlake released his brand new single “Filthy.” The song arrived after the announcement of his new album, Man Of The Woods, which hits shelves on February 2nd.

The news of an album didn’t exactly come as much of a surprise to fans since he’s slated to perform at the Super Bowl LII Halftime show in Minneapolis on February 4th. Man Of The Woods is his newest record since 2013’s The 20/20 Experience – 2 of 2. Since then, the only other music he has released was 2016’s “Can’t Stop The Feeling!,” which was on the Trolls: Original Motion Picture Soundtrack and hit #1 on the US Billboard Hot 100 charts. Personally, I was so excited to hear that JT is coming out with new music. His 2007 sophomore album FutureSex/LoveSounds is one of my favorite albums of all time. And while many people disagree, I wasn’t a huge fan of either of his The 20/20 Experience albums, so I’ve been really pulling for new music. Unfortunately, I don’t love the new single, “Filthy.” The beginning of the song is very epic sounding… perfect for the opening track. But after about 25 seconds, the song drastically changes to an industrial electronic beat and is very monotonous. Timberlake, who is known for being a great singer, barely showcases his vocals on this track aside from a few riffs here and there. The chorus is catchy, I will give it that, but there’s no real progression throughout the song except for the bridge (which is almost identical to the intro), and towards the end when the beat finally picks up. Many fans saw the Man Of The Woods album cover and the teaser video and thought that this album was going to be more country/soul, but so far it’s quite the opposite.

I will say, though, that the end of “Filthy” does have a sort of outdoorsy and woodsy vibe to it (think: “Lost In The World” by Kanye West and Bon Iver) which corresponds well with the album cover, but is a total 180 from the rest of the song. It’s just plain confusing if you ask me.

Overall, “Filthy” is an okay song at best, especially for JT. I hope the rest of his album has more substance, whether that be pop/dance anthems or soulful ballads. We have less than a month until the album comes out, so we’ll have to wait and see what direction the pop music icon is headed to next!