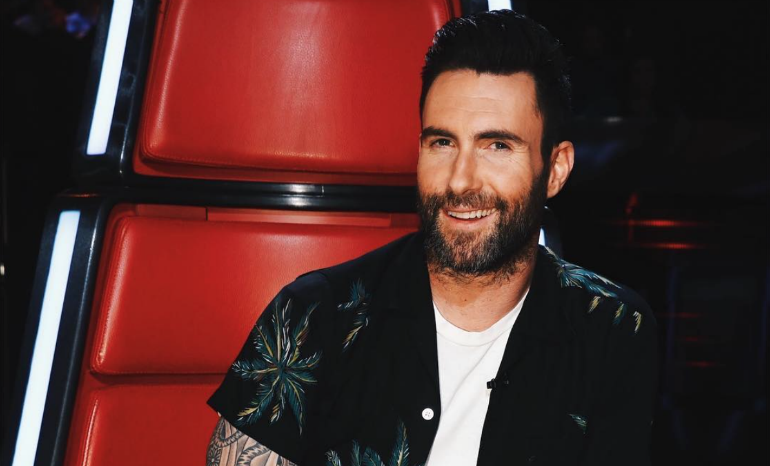 NBC’s The Voice has aired for 13 season now, and not one winner has gone on to see fame like the winners of similar singing show, American Idol, have.

Everyone knows Kelly Clarkson or Carrie Underwood, but do they even recognize the names like Sundance Head (Team Blake, Season 11) or Tessanne Chin (Team Adam, Season 5)?

According to Voice coach Adam Levine, the reason winners of the popular singing competition don’t go on to see tremendous stardom is at fault of the record labels.

“We work with these artists and give them this tremendous workshop and get them to the end of the show, and I think the work that we do on the show is amazing,” Adam told reporters at a Voice season finale press conference. “We give these guys this incredible platform and this really rare thing, a lot of exposure and air time. Once we pass the torch, it is the record label that completely destroys that.”

The TV show works with two subsidiaries of Universal Music Group, Republic Records and Big Machine Records. Once the contestant wins The Voice, the torch is then passed to the label, which is where things begin to go awry.

Country superstar and fellow coach Blake Shelton chimed in on the issue at hand as well:

“Every single one of those guys have fans and [the record label] manages to take a gimme and completely ignore it and do it the wrong way. It is their fault.”

Two of his winners have yet to even put an album out. Sundance Head won Season 11 in 2016 and Craig Wayne Boyd won Season 7 in 2014. Hopefully, his latest winner, southern rocker Chloe Kohanski breaks the unsettling mold.

With her coaching debut, Kelly Clarkson hopes to stir things up during Season 14. Clarkson knows what it’s like to find success after winning a competition like The Voice and believes she has what it takes to help an artist do the same thing. Instead of focusing on winning the competition, Clarkson plans to direct her energy into forming a musician who will have a successful post-Voice career.

The Voice is set to return with Season 14 on NBC Monday, February 26 at 8pm with the Blind Auditions. This seasons’ coaches are Blake Shelton, Adam Levine, Alicia Keys, and Kelly Clarkson.