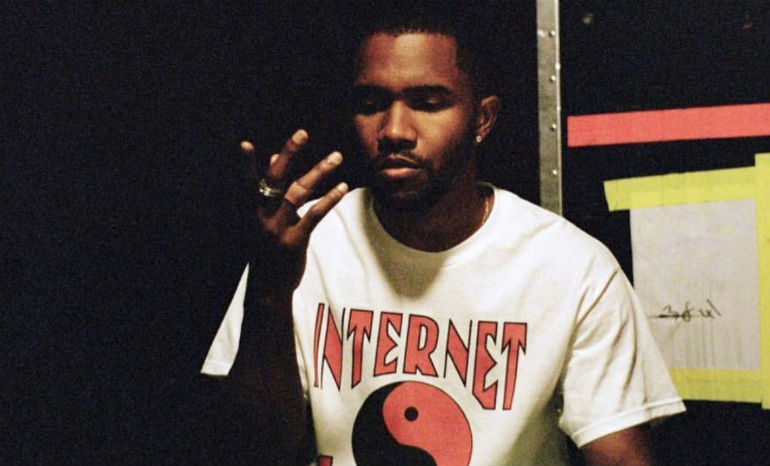 Frank Ocean‘s diehard fans have whipped out their FBI badges this week after looking very closely into some interesting Tumblr posts that came straight from the R&B artist himself. After the large gap between his 2012 album, Channel Orange, and his 2016 album, Blonde, fans have certainly been on edge for some new material- and that’s an understatement! Frank has been giving his followers something to anticipate this past year with strong summer releases like “Biking” and “Provider,” but after months of remaining tight-lipped about what exactly it is that he’s been working on, his blogging has been raising more than a few eyebrows.

Back in November, talks of a new album began to surface when he posted a sly Tumblr post suggesting that he’s been working on a new album, reading, “‘Well I made the album before 30. I JUST AIN’T PUT THAT BITCH OUT!’ – quotes from an interview I haven’t even given haha.”

Fans got total radio silence after that, but speculation started up once again after another cryptic photo post of a man in a hat that reads, “If you liked 2017, you’ll love 2018.”

Does this mean a 2018 release? We don’t have any confirmation yet, but after a year of single releases like “Chanel,” “Biking,” “Lens,” and “Provider,” it’s safe to say that we should find some of these tracks on his next release. There’s also no doubt that Frank Ocean will have some more incredible collaborations, having worked with Jay Z, Tyler the Creator, N.E.R.D, Calvin Harris, and more in the past couple of years.

What do you guys think of Frank Ocean’s cryptic social media posts? Let us know your 2018 predictions for the very talented artist in the comments below, or send us a tweet @soundigest with all of your innermost thoughts.