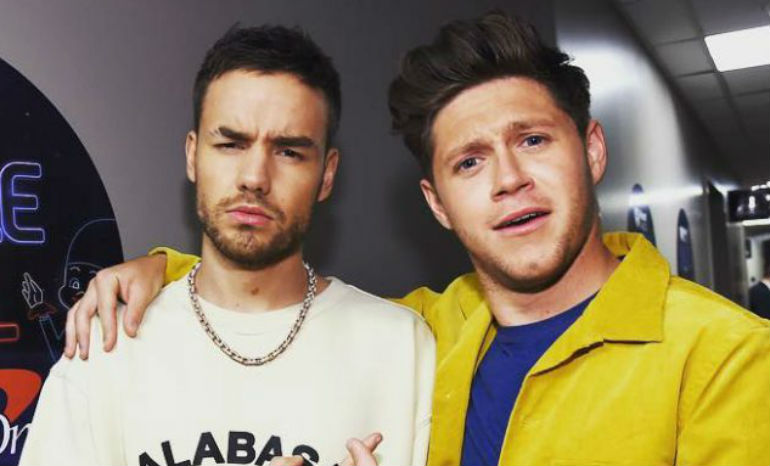 The 5th annual iHeartradio award show is right around the corner!  On March 11th at the historic forum, in Los Angeles, the many nominees will be competing for some of the top radio awards of the year!

Many of the most talked about songs, artists and collaborations are in the running for numerous awards being presented that night!  With artists like Justin Bieber, Rihanna, Taylor Swift, Ed Sheeran, Bruno Mars and many others nominated for multiple categories and awards!

Fan voted categories are growing more and more every year.  With the fans being able to vote for categories like, Best Fan Army presented by Taco Bell, Best Cover Song, Best Music Video and many more, it shows how important it is to have an active fan following.

For best solo breakout artist, we have five former XFactor contestants all of which were put into a group on the show but have since ventured off to pursue their solo careers!    Camila Cabello who was a member of Fifth Harmony is up against all four of the former One Direction boys.   With this category being socially voted by the fans, it’s going to be really interesting to see what solo artist is favored!

Liam Payne, Niall Horan and Cabello are up against one another again for Best New Pop artist!  Also nominated are Logic and Julia Michaels for the same category.  Horan and Cabello seem to be going head to head for a few categories as they are both nominated for Best Cover song.  Harry Styles is also nominated for his cover of ”The Chain,” having him competing against his former bandmate.

The “Despacito” remix featuring  Bieber was definitely a hit this past year!  The track is up for song of the year as well as Best Collaboration and Best Remix.  Luis Fonsi and Daddy Yankee also have been nominated for Latin Song of the Year, Best Lyrics, and Best Music Video. Fonsi also snagged a nomination for Latin Artist of the Year.

With so many great tracks and artists from 2017, it’ll be super interesting to see who wins in each category!   Check out the full list at the link HERE!

What do you think of the nominations? Let us know in the comments or tweet us @Soundigest !