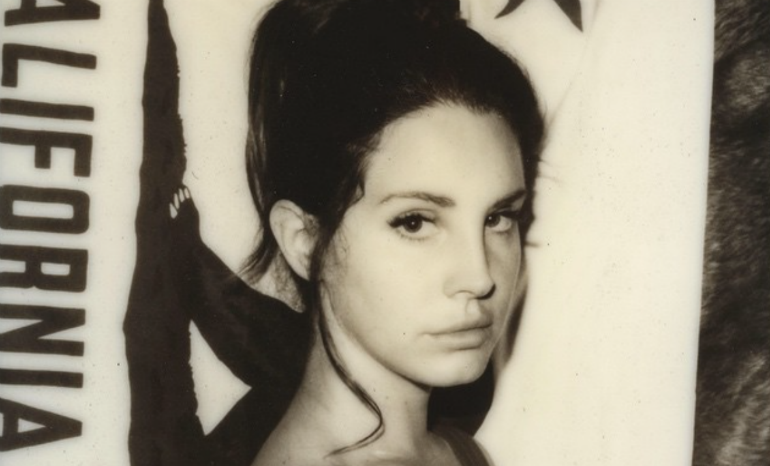 The music world is no stranger to the occasional copyright infringement lawsuit. The most recent scandal involves every flower-crown-wearing girl’s favorite moody songstress Lana Del Rey in a copyright infringement battle with the English rock band, Radiohead. Del Rey herself confirmed in a tweet that Radiohead was suing her for the similarities between her song “Get Free” and their song “Creep.” Del Rey said:

While there are no denying the melodic similarities between Lana’s “Get Free” and Radiohead’s “Creep,” Del Rey denies that she was “inspired by Creep” while writing “Get Free.” What’s problematic about Del Rey’s tweet is that Radiohead’s team is refuting her allegations that a lawsuit has been filed at all. Radiohead’s publisher said in a statement, “To set the record straight, no lawsuit has been issued and Radiohead have not said they ‘will only accept 100% of the publishing of’ Get Free.’”

With conflicting statements, it’s difficult to know what is going on in this dispute. Whether or not Lana Del Rey was “inspired” by the song or not the similarities are there. Yes, all artists should get credited for their work, but there seems to be some grey area in identifying what is full on copying and what’s not. Robin Thicke got into trouble with his hit song, “Blurred Lines” in 2013 when Marvin Gaye’s family sued him for copyright infringement to Gaye’s 1977, “GOT TO GIVE IT UP” and won 7.3 million dollars.

If this debacle between Lana Del Rey and Radiohead pans out similarly to Robin Thicke’s 2014 lawsuit, Del Rey stands to lose a lot in royalties. We’ll have to wait and see if any further legal action takes place or if the two parties can solve this mess in house. But for now, take a listen to the two songs and let us know your thoughts. Is Radiohead overreaching or is Del Rey blind to her own blatant plagiarism?

Compare the two songs and tweet us with your thoughts @soundigest!