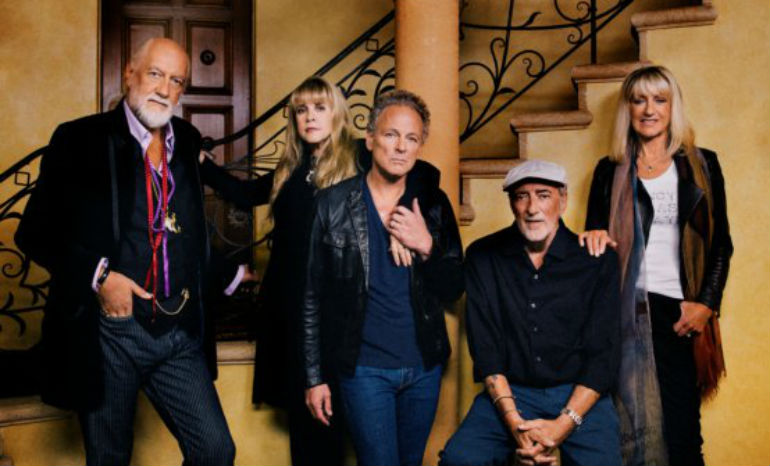 Its Grammy month and this Grammy season award winning band Fleetwood Mac is getting honored with an awesome tribute concert! The concert will take place on January 26th at Radio City Music Hall, the weekend of the Grammys. The band was named MusiCares 2018 person of the year and are being honored and recognized for all their many accomplishments and things they’ve done for the music industry along with supporting charities. MusiCares is a program designed to help musicians in need of financial, medical, and personal support. This is the first time the gala will be held in New York after 15 years and also the first time a band will be honored.

The lineup for the tribute gala is something you are not going to want to miss! The line up includes artist such as Harry Styles, Miley Cyrus, Imagine Dragons, Zac Brown Band and many more amazing artist! And of course it wouldn’t be a Fleetwood Mac tribute without the band themselves in attendance as well! The fact that Fleetwood Mac is the first band to get this tribute is so crazy and amazing , most definitely well deserved. We can expect each artist in attendance to pay tribute to the band in their own unique way and we can’t wait to find out!

This event does have tickets that are available to the public for purchase that range from about $350 to $550 for mezzanine seating. While it might be a bit pricey all proceeds are going towards the MusiCares foundation which will help so many artists in need!  Overall we think this benefit will truly be a night to remember and so well deserved by the iconic Fleetwood Mac. We are so excited to see how each of these incredible artist pay tribute to Fleetwood Mac. This is for sure the best way to kick off Grammy Weekend!