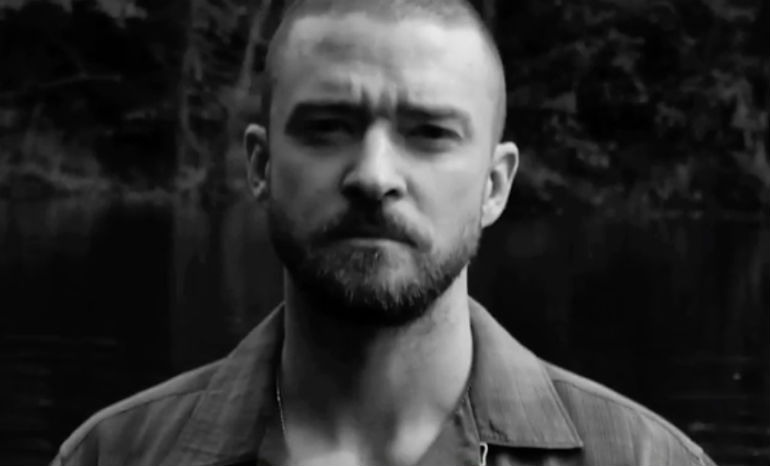 With his latest single “Filthy,” we get a peek at what Timberlake’s new album, Man of the Woods, might have in store for us. “Filthy” presents us the funk basslines and grooves that we’ve grown accustomed to him using on his past albums. What ties it all together, however, is the futuristic techno beats that spread themselves over the whole song. These futuristic beats could very well be a large staple in the new albums sound. Man of the Woods may also feature Timberlake continuing to play with neo-soul influences like he has in the past. Neo-soul stemming from R&B with elements of jazz, funk, electronic, and pop; all of which can be heard in “Filthy.”

An unexpected direction that Timberlake might be heading towards is the country scene. In the album trailer, Timberlake talks about how greatly his home and roots have influenced this upcoming album. Born in Memphis, Tennessee, it would be no surprise if Man of the Woods had deep country sounds. The trailer also showcases Timberlake in various rural areas furthering an idea of where the album could be headed. It has also been announced that country singer Chris Stapleton will be featured on this album alongside singer Alicia Keys. What will be interesting to see will be if these two very different styles have combined into one cohesive album. We’ll see how Timberlake and producer Pharrell Williams use these country roots along with neo-soul elements to craft one final product.

With only the release of the first single, Timberlake’s fans have had an overall positive reaction to the new music. People are excited that he is going to release new material again and start touring. Presale tickets have been selling out within seconds online, causing sites to crash. What to look for next is how the single differs from the album as a whole – as well as how new and old fans will react when everything is finally released.

Man of the Woods is set to release on February 2nd; perfect timing due to the fact that Timberlake will be performing for the 2018 Super Bowl half-time show only two days later. We can’t wait!