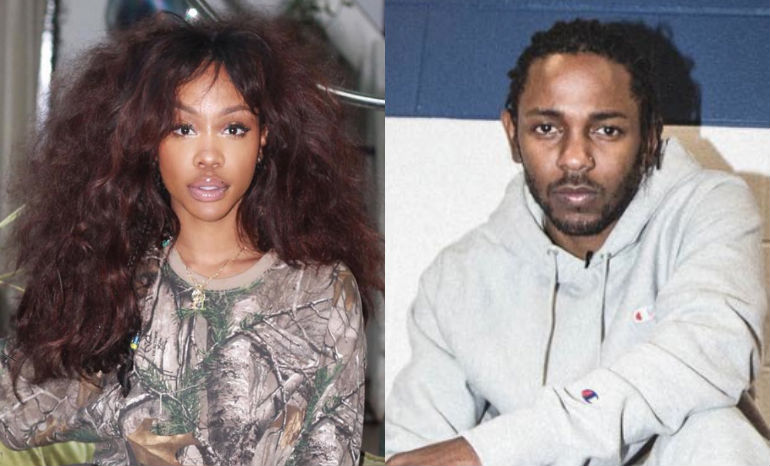 In music history, there have been numerous artists that have curated the soundtrack for movies. We have had fantastic soundtracks where the songs have been handpicked to fit the mood or scenes of a movie such as Pharrell did with Dope. There have also been movies such as The Hunger Games: Mockingjay Pt. 1 which Lorde curated, where a wide array of artists contributed new, original songs to the soundtrack. Great soundtracks like the examples above, help elevate a movie from good to great.

That is why it was so exciting when Kendrick Lamar was chosen to be the curator for the Black Panther soundtrack for the film. The director of the movie wanted someone who’s artistic themes were similar to the movie so it was an easy decision to enlist one of the most creative and popular artists of this decade. However, the rapper is not the only one who is curating this soundtrack. The CEO of his record label, Top Dawg Entertainment’s Anthony “Top Dawg” Tiffith is the co-curator. So this was no surprise when the first song released from the soundtrack was “All The Stars” featuring TDE singer, SZA.

ICYMI: @kendricklamar x @sza collab on #AllTheStars.
Give it a listen.https://t.co/jwmtk5P2Hr

As the first single for Black Panther: The Album, the song is a bit lackluster. Some good things about the song are Kendrick’s flow throughout the song and SZA’s beautiful hook. While the song is by no means bad, it just does not live up to what we’d expect from the two of them. The song lacks in creativity and is less experimental than what we are used to from these two stars. Both artists released amazing albums with accolades from both fans and critics so it is a bit disappointing the song is the worst out of all their collaborations with each other. These past few weeks, more songs will be coming out from Black Panther: The Album with one already out such as “King’s Dead”, a song with Kendrick Lamar teaming up with Future, James Blake, and TDE label mate, Jay Rock.

Another song with Isaiah Rashad is rumored to be on the soundtrack as well. While “All The Stars” may not be the best song from the album, it is still is a good song and such a suitable title with more stars being announced to be on Black Panther: The Album. If you want to listen to the song, then listen to it below!