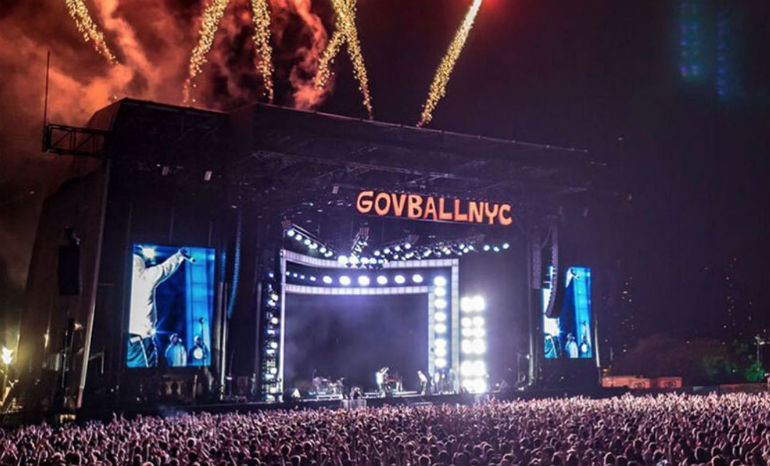 It’s that time of year again! Many summer musical festivals are beginning to release their lineups for the 2018 season! With so many festivals out there, it can seem a little overwhelming to narrow down which to attend. Two major east coast music festivals are Boston Calling and Governors Ball. There are positives to attending either festival. With the right information you, the music lover, can decide which festival comes out victorious!

Located in the beautiful city of Boston MA, Boston Calling is an upcoming competitor for the summer festival season. The festival takes place May 25-27 at the Harvard Athletic Complex. It is featuring 45 artists across 3 stages. Some of the artists featured in it’s lineup include headliners Eminem, The Killers, and Jack White. Boston Calling will feature music from albums just released this past year from several artists such as Tyler, The Creator, Portugal. The Man, St. Vincent, Paramore, and more!

Returning to Randall’s Island Park for its 8th annual festival, Governers Ball will take place June 1-3, 2018. Located in New York City, Governors Ball is a classic festival for music lovers. The festival is providing 60+ artists on 4 different stages. Some of the artists featured in its lineup also includes Boston Calling headliners Eminem and Jack White as well as Travis Scott, and Yeah Yeah Yeahs. Other must-see artists in the lineup include Post Malone, Chvrches, Khalid, Galantis, and more! Many artists will also be featuring music from latest album releases.

For Governors Ball, a 3-Day General Admission tickets costs $305.00 plus a service fee of $30. For Boston Calling, a 3-Day General Admission ticket costs $289.00 plus a service fee of $25. Both festivals are close in price but vary in location and lineup. Boston Calling is a great way to start off the summer festival season and Governors Ball is a great way to keep it going! Either way, you can’t lose! Get your ticket soon as prices may vary as the summer approaches.