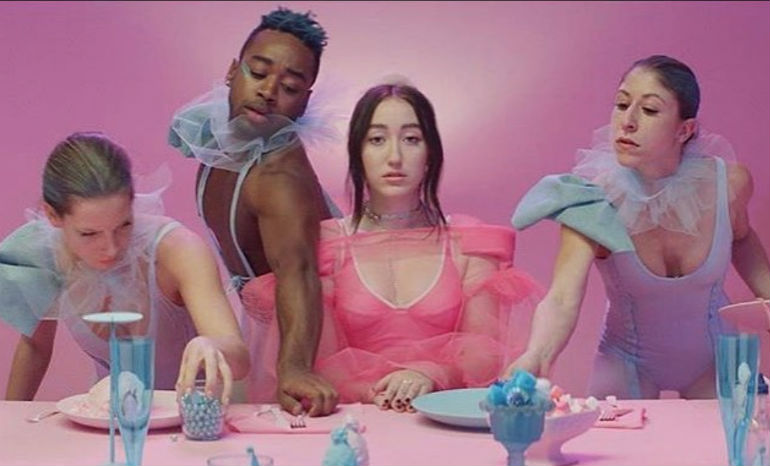 Noah Cyrus is giving us major Sia vibes in her new music video for the One Bit song, “My Way,” which she is featured on. The video starts out with Cyrus sitting in the middle of a long dinner table. We are soon invited to her party as dancers break out and join her. The visuals and costumes are so vivid with blue and pink pastels that split the room in half, which used to represent male and female, but now they’re all mixed. You start to get an 80’s workout vibe throughout the video with all of the different dance moves. The video ends with Cyrus sitting alone at the table again throwing sprinkles in the air asking, “why can’t we do this my way?”

“My Way” is Noah’s first choreographed video and she absolutely kills it. Along with her a few of her own singles, Cyrus was also featured on Marshmello’s track “Chasing Colors” last year. Her debut album NC-17 is set to release later this year. Check out more music from Noah here!