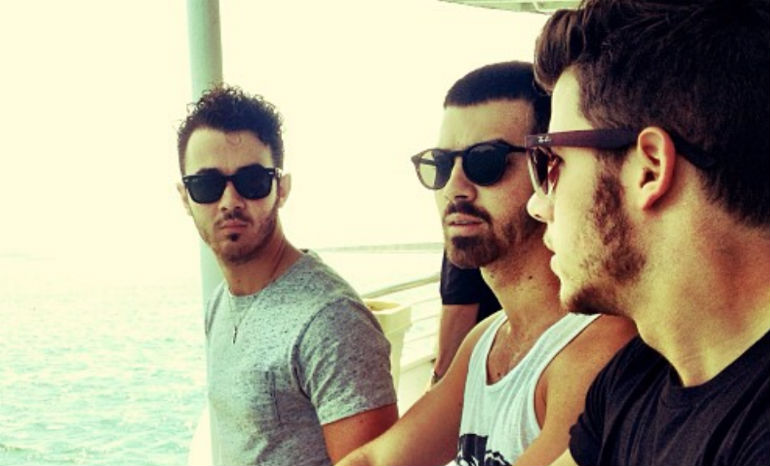 Ten years ago, The Jonas Brothers dominated the music scene, and pre-teens and teenagers everywhere were talking about them non-stop. As we’re sure you all remember, the brothers had their very own tv show, Jonas L.A. on Disney Channel, and they also had three documentaries showcasing their life on tour in 2008 alone. Lastly, and perhaps most importantly, they starred in one of the biggest Disney movies ever, Camp Rock. The Jonas Brothers were everywhere with their acting but what made them so iconic was their music.

“Year 3000,” “SOS,” and of course, “Burnin’ Up”, are just a few of the songs that made The Jonas Brothers a juggernaut in the music industry. They had such an incredible amount of hype around them when they first came out, and they were even nominated for Best New Artist at the Grammys, which was a huge honor. The trio was more than just Disney music stars, they were super stars. Even after they broke-up and did solo projects, everyone has still heard of them. Kevin Jonas has strayed away from the spotlight but post bank break up, he got married and even had this own T.V. show on E!. Joe Jonas formed a new band called DNCE and they dropped their debut album in 2016. The biggest star that came out of the Jonas Brothers though is Nick Jonas. He has dropped two hit albums and three top 10 songs since then.

All these years later, we still jam out to their music and celebrate the many years of music they’ve given us while they were together. And, even though we miss those days terribly, it turns out they may not be over. That’s right! Just last week The Jonas Brothers’ Instagram account was reactivated, and although we’re unsure of what that means for the future of the former band, fans are convinced they’re reuniting and their reactions have been absolutely amazing.

Here are some of our favorite tweets from fans who are simply ecstatic about The Jonas Brothers potentially coming back:

THE JONAS BROTHERS INSTAGRAM IS BACK THIS IS NOT A DRILL pic.twitter.com/qMVYGa9y6o

Me: nah I don’t really listen to the Jonas Brothers anymore