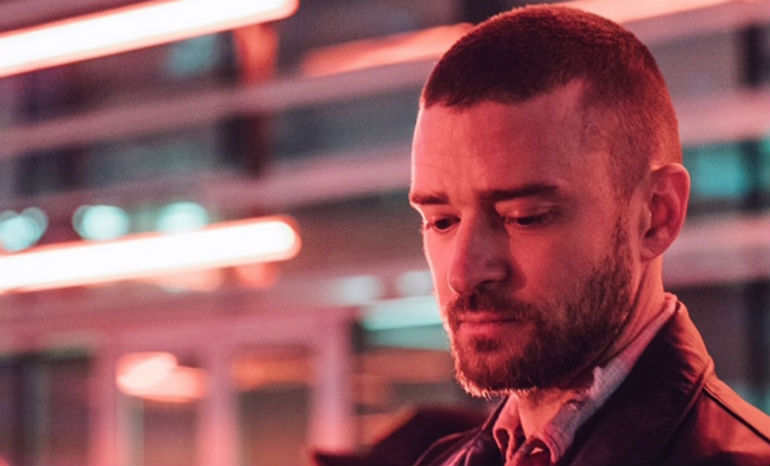 After already releasing two fire singles in 2018, Justin Timberlake announced that he will be taking the stage on a US tour earlier this month. In anticipation of his new album Man Of The Woods that drops on February 2, JT’s tour dates are already selling like crazy – so much so that he just announced additional dates for arenas in LA, NYC, Boston, San Jose, Toronto, Chicago, Montreal, and Las Vegas. On top of this, Justin will now be visiting Philadelphia and Pittsburg as well.

So if an original Man Of The Woods Tour date is sold out in your city, don’t worry! Tickets for these new tour dates are already on sale so grab them now before the tour is completely sold out!

While you’re waiting for the release of the newest JT release, you can watch his new album teaser trailer on YouTube, highlighting the creative process of new singles “Supplies” and “Filthy”, along with the rest of the highly anticipated album, Man Of The Woods:

Catch this 2018 release on February 2 and hear the songs live for the first time for Justin Timberlake’s Super Bowl Halftime Show on February 4!