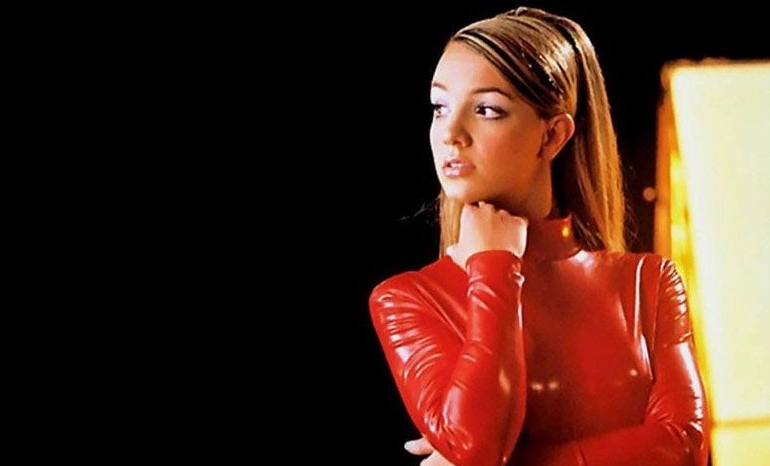 Can you believe that the year 2000 was EIGHTEEN years ago?! Y2K babies and razor scooters have been around for as long as these eighteen songs (cue immense nostalgia):

Only appropriate following their recent tour announcement with Bayside, The Movielife, and William Ryan Key (of Yellowcard), the iconic pop punk track can be found on their eponymous second studio record.

Lead single on her debut album, Whoa, Nelly!, “I’m Like A Bird” is Nelly Furtado‘s signature song to this day and can be heard at cafes across the nation.

The only studio track and lead single from Blink-182‘s live album, The Mark, Tom and Travis Show (The Enema Strikes Back), “Man Overboard” peaked at #2 on Billboard’s Modern Rock Tracks and can now be found on their album, Greatest Hits.

A country/dance song hybrid, the superstar’s 2000 hit, “Don’t Tell Me,” off of her 8th studio album Music is reminiscent of Sheryl Crow in Madonna‘s vocal deliveries.

14. “Konstantine” by Something Corporate

Originally off their record Songs For Silent Movies, which was only released in Japan, “Konstantine” is “a song for the people,” according to Something Corporate frontman, Andrew McMahon. Clocking in at 9 minutes and 36 seconds, McMahon now only plays the songs one day a year: November 11.

Who else remembers having this song on their hit clip?! Acting as Nine Days‘ only hit single, “Absolutely (Story of a Girl)” reached #6 on the Billboard Hot 100.

Can you say “middle school dance,” much? This song brings back nothing but memories of bootcut jeans and Aeropostale t-shirts.

Still the rapper’s token song to this day, nearly anyone can recite the chorus of “The Real Slim Shady.” The track was the lead single off of Eminem’s The Marshal Mathers LP back in 2000, and now he’s headlining nearly every music fest this summer.

One of U2’s biggest songs to date, “Beautiful Day,” helped launch their 2000 album All That You Can’t Leave Behind to multi-platinum status.

The epitome of middle school angst, “Last Resort” can still get any 20-year old hyped to this day the second it begins to play, no matter the situation.

The debut single off their debut album, “Follow Me” is a cult classic for millennials and middle aged people alike. The album Double Wide was produced by Kid Rock and went platinum in 2001.

Another song responsible for launching a band into mainstream popularity, Linkin Park‘s “In The End” peaked at #2 on the Billboard Hot 100. Arguably their most known song to this day, it’s hard to believe it was released 18 years ago!

This song may have been released in 2000, but it is still being played at almost every bar and frat party across the nation. Regarded as Shaggy‘s breakthrough into the pop music market, “It Wasn’t Me” was his first number-one hit in the US.

You may be more familiar with One Direction’s cover from their Take Me Home Tour movie One Direction: This Is Us, but “Teenage Dirtbag” has been around almost as long as the members of One Direction have been alive.

Although this is a song we’ve all heard countless times, “Who Let The Dogs Out” didn’t gain US success until it’s appearance in Rugrats in Paris: The Movie.

One of America’s favorite boy bands and also one of their most iconic songs- “It’s Gonna Be Me” can be found on the band’s third studio album, No Strings Attached and is RIAA certified gold.

THE song to come out of the year 2000, “Oops!…I Did It Again” is RIAA certified gold. It’s fitting that Britney Spears‘ Vegas Show Britney: Piece of Me will be hitting the road this summer for a short North American run followed by a European one the same year this iconic pop song turns 18.