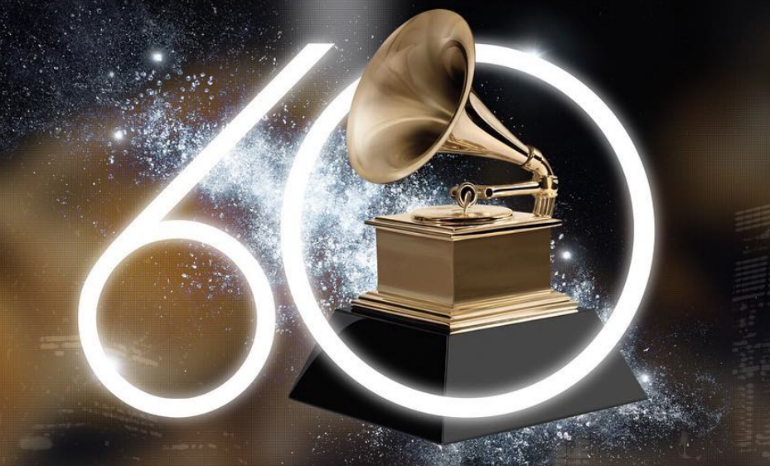 The 60th Annual Grammy Awards were Sunday night in The Big Apple. It is the biggest night in music as it broadcasts huge performances, tributes, one-time-only collaborations, and of course the highest awards in the industry. Let’s take a look at some of the most shocking moments from the 2018 Grammy Awards.

1. Bruno Mars Wins Song, Record, and Album of the Year

“That’s What I Like” and “24K Magic” from Mars’ 2017 album gained him the top three prestigious awards of the night. The funk-inspired tracks beat the earworm of the year “Despacito” and the album came out on top of Kendrick Lamar’s DAMN. Taking home all three of these awards is a rare feat and was well deserved by Mars.

The pop categories this year were filled with top contenders such as Kesha (who had one of the best albums of the year), Lady Gaga, Kelly Clarkson, and others. Somehow, his album ÷ and song “Shape of You” beat out the rest. Sheeran is definitely one to be praised for his songwriting and performance but for pop vocals? Not quite sure about that one. Sheeran also was not even at the show to accept the awards!

The 21 year old singer-songwriter from Canada won over our playlists and the radio this year by featuring on hit singles “Stay” with Zedd and “1-800-273-8255” with Logic and Khalid. We first fell in love with her with “Here” and “Scars To Your Beautiful” from her debut album Know-It-All. What makes us scratch our heads is that her album was released back in November 2015. Cara is not necessarily new to the scene so her beating newcomers like Khalid and Sza was a bit confusing.

While Alessia Cara won the Best New Artist category, it was strange to see no other females take home a Grammy from the main show. This year’s nominees were predominantly male. Lorde was the only female for the Album of the Year category for her masterpiece Melodrama. Sza had a whopping five nominations and others such as Kesha and Lady Gaga received nominations for their work but did not take a home a single award. All of the women had such huge years in 2017 so we were scratching our heads at this one.

Pink embodies the phrase “go big or go home.” The star is known for her gravity defying and over the top performances. Her performance of “Glitter in the Air” at the 2010 Grammys is historic as she was soaking wet and spinning upside down without missing a beat. At last night’s show however, she went back to basics. Pink wore a white shirt and jeans and beautifully sang “Wild Hearts Can’t Be Broken” from her 2017 Beautiful Trauma album. Backed by an ASL interpreter, it was a mellow performance showcasing her magnificent voice.

The Grammys are the biggest night in music and this year they were hosted at Madison Square Garden in New York City. While performances by Kendrick Lamar, Lady Gaga, Elton John and Miley Cyrus lit up the stage, others fell flat. Sam Smith was surprisingly disappointing and that Sting and Shaggy collaboration was dull and random. James Corden had some cringing jokes that made us wish we could drive away like a Carpool Karaoke sketch. With the telecast lasting three and a half hours, viewers could certainly feel time slowly moving as the show was not as electric as it usually is. It was filled with more restroom breaks than can’t-miss sets. Here’s to staying hopeful for next year’s ceremony.