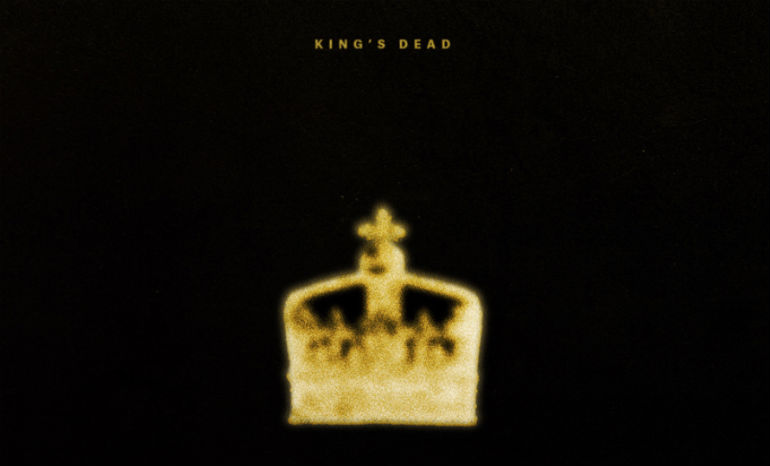 The Black Panther Soundtrack has gotten fans hyped for the album almost as much as the movie. Grammy winner and multi-platinum artist, Kendrick Lamar, was chosen to curate the album and released the first single “All The Stars”, which featured the rapper collaborating with Top Dawg Entertainment (TDE) label mate, SZA. Kendrick Lamar seems to be putting all of TDE on the album with Jay Rock being a part of the second single, “King’s Dead”. This song with Kendrick Lamar and Jay Rock also includes guest appearances from other popular artists such as Future and James Blake.

Jay Rock has had albums on the Billboard charts before such as Follow Me Home in 2011 and 90059 in 2015 but this is his first ever appearance on the Top 100. The song with Jay Rock debuted on Billboard’s Hot 100 last week debuting at No. 93 but has since jumped to No. 83. 2018 is seemingly looking to be a busy year for TDE with ScHoolboy Q and Jay Rock slated to release new albums. Not only that, TDE announced the “Championship Tour” recently as well, with Kendrick Lamar, SZA, Jay Rock, and the other artists from the label coming together to perform across the country.

Jay Rock’s third album is slated to come out some time this year although we do not have a title or release date yet for it. Despite there not being too much information known about his upcoming album, if he continues to rap the same like he did on “King’s Dead”, rap fans will not be disappointed. These two songs have everyone excited for the Black Panther Soundtrack, which is slated to be released on February 9th, a week before the movie premieres. Also, on January 31st, Kendrick Lamar posted the entire track list and I expect more songs from the album to reach Billboard’s Hot 100. Hopefully this is just the start for Jay Rock and we’ll see him on the charts again soon.