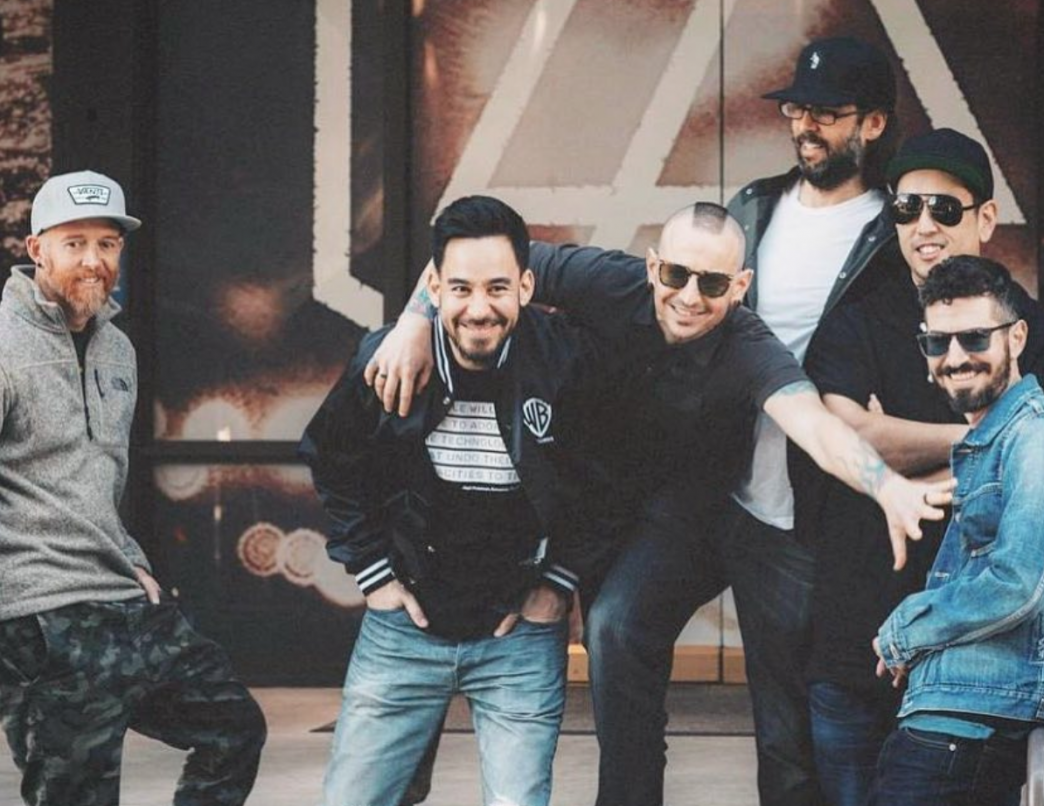 It’s been six months since Linkin Park singer, Chester Bennington, ended his own life. His powerful voice was one of two centerpieces of the band’s music. The other was Bennington’s dual-vocalist and co-frontman, Mike Shinoda. Arguably, the key that led to Linkin Park’s success was their ability to fuse Bennington’s raging, and at times pain-filled, singing and screaming with the elements of hip-hop brought in by Shinoda.

Instead of falling into obscurity with the passing nu-metal fad Linkin Park continued to evolve well after their rise to international recognition.

Led by Bennington and Shinoda, the band was constantly pushing the boundaries of the alternative rock genre. Their discography ranges greatly, with elements of metal, punk, techno and rap. They even have a political concept-album in the mix. At times Linkin Park’s constant venturing into new and strange territories could even enrage some of their fans. Regardless, the band stayed true to themselves, and to each other, in the music that they wanted to make.

The ‘In Memoriam” segment of last weekend’s Grammy’s showed Bennington’s face last before Logic, Alessia Cara and Khalid began their performance of 1-800-273-8255, a song focused suicide prevention and mental-health awareness.

Bennington is survived by his wife and children, as well as his band mates with whom he built his life’s work.

Last week Mike Shinoda released three songs titled, “Post Traumatic EP,” along with a statement that read, “These past six months have been a roller coaster . . . Art has always been the place I go when I need to sort through the complexity and confusion of the road ahead. I don’t know where this path goes, but I’m grateful I get to share it with you.”

The EP was not released under the name of Shinoda’s side project, Fort Minor. Nor was it released as a Linkin Park project. Instead it can be found simply under the artist, “Mike Shinoda,” himself.

From the opening line of the EP Shinoda cuts straight to the gut wrenching point that we’d all expected from him, singing, “I don’t have a leg to stand on,” and later asking, “Can I put the past behind me//do I even have a decision//I feel  like I’m living in a story already written.”

“Place to Start,” is the name of this soft opening. At the songs close a recording of a voice speaking over the phone is played. My heart sank at the thought of it being Chester’s voice. I doubt I’m alone in this feeling. However, the voice is not his.

The remaining two songs of the EP, “Over Again,” and “Watching as I Fall,” delve into an aspect of Shinoda’s grief that may catch many by surprise. After talking about the difficulty and sorrow that came with mourning and memorializing his friend, Shinoda begins to rap verses stricken with anger. He expresses his frustration with some condolences that feel meaningless, and he shows resentment at the fact that his life’s work has been suddenly shattered.

It’s not often that the feelings of rage that come with the loss of a loved one to suicide are openly discussed, perhaps because there is a fear of appearing self-centered in the wake of tragedy. But as Shinoda himself stated, he makes his art for the purpose of sorting through complexity and confusion. Along with all of Chester’s loved one’s Shinoda is bearing a trauma that he must find a way to move forward with, and in spite of.

It was announced yesterday that Shinoda would be performing solo at Summer Sonic music festival in Japan. It will be interesting to see if he performs these new and emotional songs live and along with his Fort Minor hits.

“Post Traumatic EP,” accomplishes its most important purpose, which is to allow Shinoda to deal with his grief and continue to make music despite the loss of his band-mate and friend. Its conciseness and authenticity makes it well worth a listen.