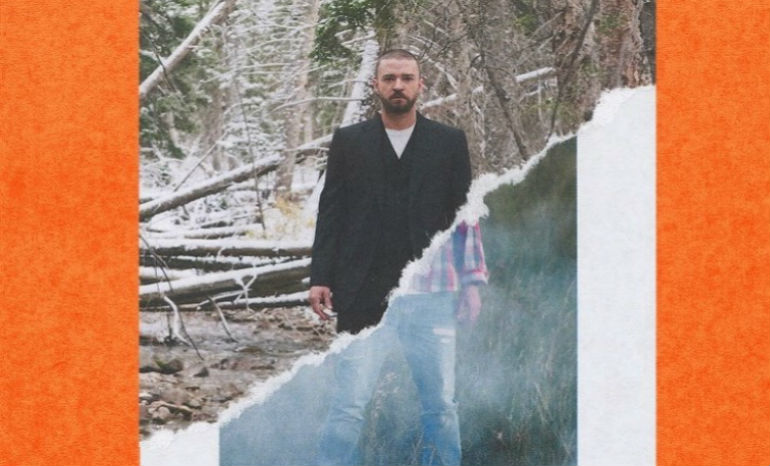 Justin Timberlake‘s fifth studio album Man of the Woods was released on February 2nd, 2018. In an attempt to fuse country and alternative roots with Justin’s love of electronic music, most of Man of the Woods is a complete failure.

Much of Justin’s previous success in music, including songs like “Mirrors”, “My Love” and “Not A Bad Thing” are all attributed to one thing: Timberlake’s beautiful voice and passionate lyrics. The whole new album (and sound) lacks a sense of sincerity and beauty that his music normally relies on. All of the vocal tracks are choppy, doubled, and muddy. With the overwhelming overproduction on every track, Justin doesn’t seem like the star we’ve come to know him to be.

This album was said to be a revival, or a new chapter for the pop star. The album supposedly is meant to incorporate Justin’s Tennessee roots while also including R&B as well. Is it an alternative album? Pop? Electronic? R&B? Country? A mess? Yes to all of the above. There are too many contradictions in all of the genres that were used in this album. In an attempt to include too many contrasting sounds, rhythms, and instruments, “Man Of The Woods” ended up sounding like a weird ’90s club scene album in the worst way.

For an album that was supposed to be inspired by his son, Silas, born in 2015, there are no aspects of the album that show that. Most of the songs include sexual themes. Longer than most albums, after listening to the 16 tracks and 66 minutes of Man Of The Woods, it’s difficult to remember anything special about the album. All of the tracks are very incohesive with each other, and at the same time, they all sound the same in a very forgettable way. The best songs on the album are “Higher Higher” and “Say Something.” Hopefully, in the future, Justin will take a step back and realize what really worked for him without all of the unnecessary fluff in Man of the Woods.