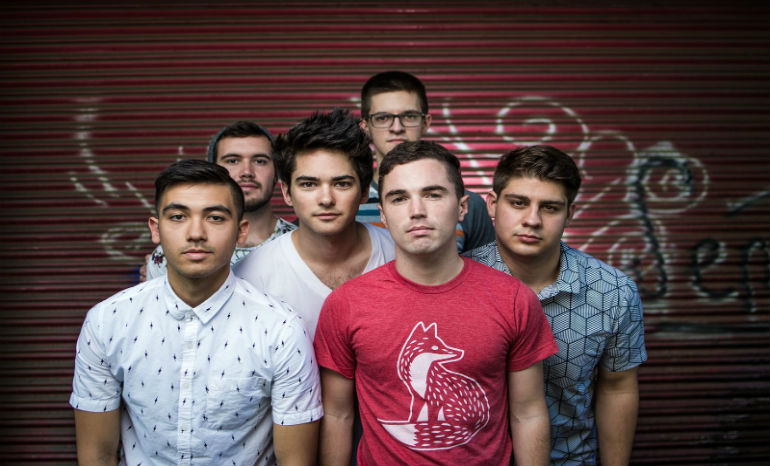 If you’re looking for a new song to get you out of those winter blues, look no further. Sub-Radio has debuted their brand new single called “What Are We,” which is guaranteed to get you in a good mood!

Upon listening to “What Are We,” you immediately get hit with a drum beat and an 80’s-style synthesizer; the latter, a sound that is seldom heard in music today. Then, the guitar and bass join in. Finally the vocals enter, which throughout the song are impressive, both the lead and the harmonies. The chorus has an insane hook that has been stuck in my head for days (and I don’t seem to mind it at all!)

The lyrics to “What Are We” discuss modern relationships.

Sub-Radio sings about the confusion and uncertainty that sometimes come with relationships especially in today’s day in age. Currently, many relationships start on online dating websites or dating apps. Some people use them for different reasons and that is not always made clear at the beginning of a relationship. Also people tend to start talking over text rather than in person, so many things can get lost in translation. I find most young adults can find these lyrics relatable.

Despite being together for almost a decade, Sub-Radio have only been releasing music since 2016. Their new EP “Headfirst” is expected to be released this April and I’m excited to hear the other tracks. The Washington DC-based band has played a few festivals in the past including Firefly last year. But with this new song, I would not be surprised if we start seeing their name pop up on more line-ups in the near future. They not only sing about relevant topics but are fun, energetic, and are sure to get crowds dancing!

They will be touring throughout the US this year so make sure to catch their show when they come to a city near you! https://www.sub-radio.com/shows