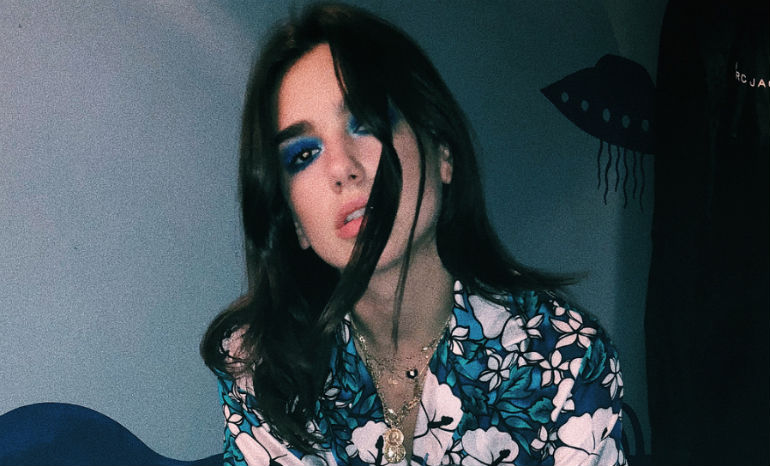 This past Thursday, Dua Lipa teased a clip of her song “High” from the Fifty Shades Freed soundtrack on Twitter:

For the third and final installment of the franchise, the Fifty Shades Freed soundtrack is filled with music’s biggest superstars, which is nothing new and has been happening since the franchise began in 2015. For Fifty Shades of Grey, we were given The Weeknd’s “Earned It,” which hit number three on Billboard’s Hot 100 list and made every woman flood-her-basement at the first sound of The Weeknd’s voice—am I right ladies?

For Fifty Shades Darker, we got the coupling of Zayn and Taylor Swift’s “I Don’t Wanna Live Forever,” which was another Billboard Hot 100 hit reaching number two on the charts in March 2017. With the final film coming out this month, the soundtrack is all fans can talk about. You have musicians such as Hailee Steinfeld, Rita Ora, Liam Payne, Julia Michaels, Jesse J, Sia, and Ellie Goulding lending their voices to the soundtrack, just to name a few.

Dua Lipa’s contribution to the soundtrack is a sultry, sexy song that reminds me of the carnal lust from The Weeknd’s “Earned It.” In the clip she teased in her tweet, you can hear her voice taking control and luring in the listener much like Christian Grey entices Anastasia Steel with his dark and mysterious ways in each and every movie. Dua’s song is a great addition to the the franchises multiple hits. I’m sure with her success from her single “New Rules,” “High” is sure to be a stand out amongst the other songs off the soundtrack. The entire Fifty Shades Freed soundtrack is now available for streaming on Spotify, so check it out and tell us what you think of “High.”