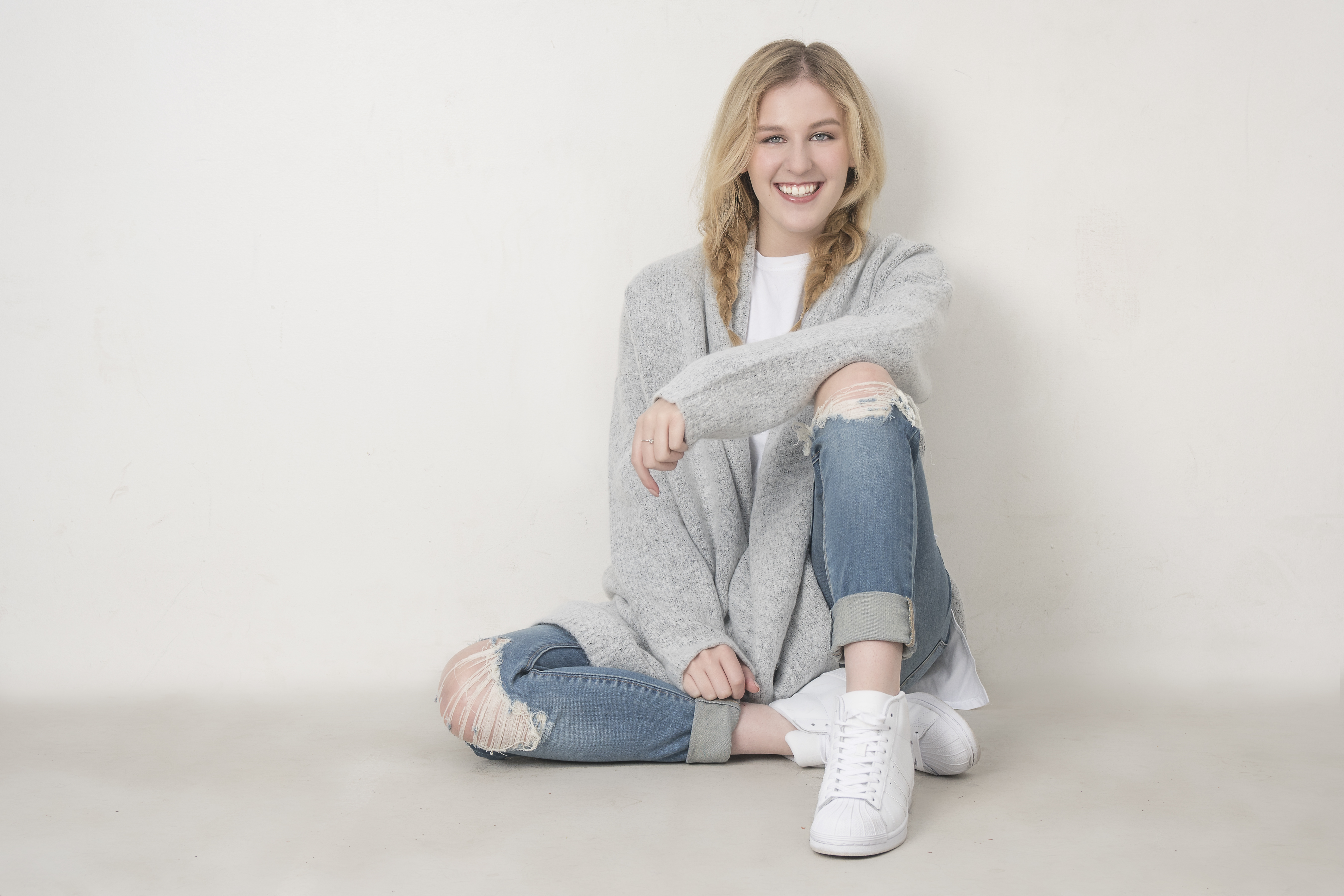 Australian pop star Emily Perry has been making major moves in the US, and now with two hit singles blazing through radio stations, it’s safe to say she’s here to stay. Her newest release “Walk in Silence” proves her powerhouse capabilities as an artist and brings a fresh face to the pop scene. Soundigest had the chance to ask Perry some questions and received key insight on her recent successes, breakout from the Australian scene, and songwriting experience with Grammy winning US artists.

As a musician from Australia, did your location have any effect on your influences and aspirations in music?

Growing up in Australia is a big part of who I am, and I wouldn’t want to change that at all. Coming over here is definitely surreal and such an incredible experience but Australia is my roots and it’s nice to have two places I can call home. Australia was a beautiful place to grow up. It has a really laid-back, relaxed culture. I think the people and the experiences back home have definitely given me a different writing style.

When and how did you decide that it was the right time in your music career to break out in the US music scene?

I graduated from a full-time professional dance qualification in December 2016. I had just released my first original song, “Sugarcoated”, which was quite well received and gained airplay around the world. I have spent a lot of time over the last seven years training in the US and it felt like the right time to finally take that leap. I strongly believe in taking risks. Nothing is going to be handed to you. You have to go out and fight for it.

How would you compare the Australian music industry to the industry in the US?

Australia is overflowing with talent and we love making music. We have a very strong indie presence in the Australian industry that has a really relaxed, organic feel to it.

Given that Australia is a much smaller country with a much smaller music industry than the US, it does mean that there are many more opportunities in the US for new artists.

Your US emergence sparked to new levels with your Billboard #1 Breakout single “Boom”, which included work with some top industry producers. What was it like working with professionals and recording the track?

Working with the production team for “Boom” – Grammy Winners, The Jackie Boyz as well as Cindy Valentine, Prince Chapelle and The Further – was an amazing experience. The room was so full of life, vibe, energy and the music just flowed. I was beyond honored and continue to be so thankful for my time working with them. Looking forward to creating more music with them all in the future.

The release of the single also included a remix package done by Grammy winning Dave Aude, Dave Matthias, and DJ Twisted Dee Martello, who have worked with the biggest names in pop music. How do you feel about the result?

I feel so incredibly grateful to have had these guys take on my track and do something different with it. Each of them all bring something unique to the track, an energy different to the original. Being a dancer, of course I LOVE remixes. It’s perfect to vibe out to on the dance floor. It was such an honor having all three incredible remixes in the package, as they are all of such a high caliber.

You’re also just released your original single called “Walk In Silence.” What can you tell us about the process of making this one? How is it different than your past releases?

I wrote this record with brilliant producers Joe Cruz and Cindy Valentine. We’re slowing it down for this new one. “Walk in Silence” has a mid tempo, contemporary pop vibe. It was very collaborative, which is always a fun way to work on a project. Working in groups is always a great way to work on a record. If you’re stuck on how to make something better, another person on the team may think of an idea that you love and would never have even thought of.

This song is definitely on the slower side and has more of an emotional meaning to it. We put a lot of love and energy into this song and I know that listeners will see and feel that. It’s completely different to my last single “Boom”. If anything it actually reminds me of my very first single “Sugarcoated”. “Boom” was a high-energy collaboration, the room was vibin’ and it was so much fun! It reflects that energy and is upbeat with an acoustic undertone and a clean pop sound, whereas “Sugarcoated” is definitely a mellow mid tempo contemporary electronic song, much like this new single.

You have a lot of artistic interests besides music as well, especially fashion. Do you wish to incorporate these other hobbies and interests into your music career at any point?

You’re right, I do! I’m also a writer, an actor and a dancer. They’re all a part of the whole “me” and are very intertwined in what I do. As a dancer, musicality is very important to me in my songwriting. As an actor and a writer, I love the process of creating the visuals for my music.

I love fashion and I love to take emerging and current trends and change them up to fit my aesthetic, to style them my way.

You have expressed support for foundations such as Beyond Blue and Butterfly Foundation, which work to eliminate the stigma around mental health issues and eating disorders, as well as work with The Art of Elysium. Why have you chosen foundations like these?

I feel that it’s important for all of us to look outside of ourselves and see what’s going on around us. I chose the Art of Elysium because I get so much joy from music and dance, that I wanted to share that joy with others.

The Butterfly Foundation and Beyond Blue are both amazing organizations in Australia. Like most people these days, I have friends and family who have struggled with depression and eating disorders and I would love to see a world where those things don’t exist anymore. They aren’t as recognized as they should be and I would like to change that and help raise awareness.

You have quite a year coming up, with the release of “Walk in Silence” and a performance at GRAMMY week kickoff party SOIREE in NYC. What else are you most excited for going into 2018?

So far I am loving my time in New York. The Soiree was an amazing experience and a night full of incredible music. To have performed in front of such a great crowd, in one of New York’s most famous venues was such an honor especially as it was my first time performing my newest single. The crowd was absolutely killer! All the energy I gave to them, they threw right back at me. Footage and photos will be coming soon on my website as well as on all social media outlets.

As for the year ahead, I am feeling very inspired! I will be doing a lot of travelling as well as performances. I have a lot more music tucked away that I am excited to release, along with visuals and some other “secret” projects. You can keep up with everything I’m doing on all social media outlets under @theemilyperry.