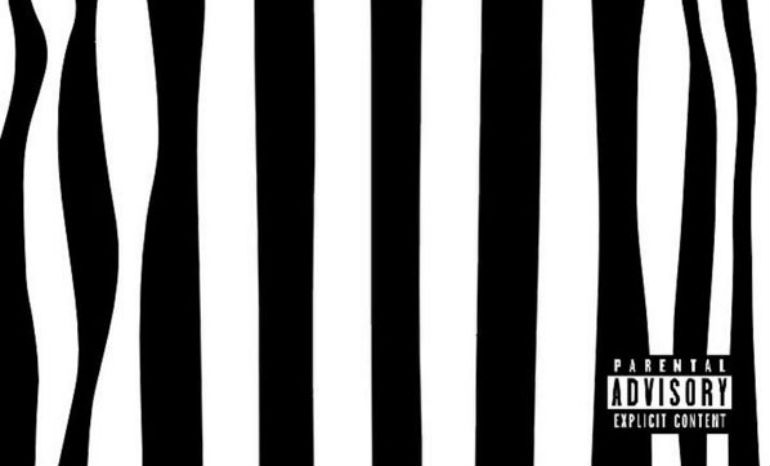 2 Chainz just released his first project of 2018. Last year, the rapper released the critically acclaimed album, Pretty Girls Like Trap Music. The album showed 2 Chainz at the top of his game and can be easily considered his best album to date. Hailed as one of the top rap albums of 2017 from publications such as Complex and Pitchfork, expectations were high on 2 Chainz’s next project. While fans may be disappointed that it is only a four track EP, The Play Don’t Care Who Makes It is still fantastic.

“Every day I’m tryna get a couple stacks (couple stacks, uh)//Double park the double R then double back (skrt)//Known to give an old school a heart attack//Known to buy a new car if I got a flat.”

The lyrics above are from the first song off the EP, “OK BITCH” and highlights 2 Chainz’s amazing flow. Lines like these show the veteran rapper has still one of the best flows of any rapper in the music industry. The piano loop on the song along with lyrics like these are what makes the song a great introduction to the EP. “PROUD” is the project’s only song with features on it but meets expectations with verses from rappers YG and Offset. With Mother’s Day coming up in May, 2 Chainz raps about his mother on this song. He has never shied away for showing his love for his mother, and the song is the right combination of being sentimental and being blasted in a car’s speakers.

“LAND OF THE FREAKS” is a more mellow song compared to the the first two but still is full of memorable lyrics. Lines like “Don’t f**k with Goofy n*****s, that’s Disney.” and “Alka Seltzer cold your career started fizzin’//You gon’ need four pair of Cartier’s to see my vision.” are some of the great quotables from the track. The last song, “LAMBORGHINI TRUCK (ATLANTA S**T)”, is the weakest song off the EP. Even with the song being an ode to the city of Atlanta, it does not grab the listener’s attention compared to the other songs off the EP. It just does not seem to be enjoyable to listen to as the rest of the songs off of The Play Don’t Care Who Makes It. Overall, the EP continues to continue 2 Chainz’s streak of incredible projects and I hope at least one of these songs will get to be on his next album.