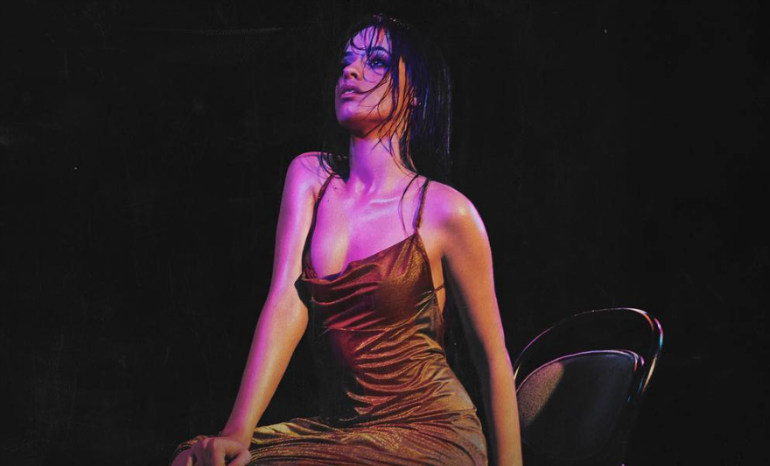 In just one day, Camila Cabello sold out her first headlining tour. As a Valentine’s surprise for her loyal fans, Cabello announced her tour on Instagram by asking fans if they would be her Valentine. The tour has 20 dates in total between North America and Europe. Tickets for the show went up on presale the next day, with many shows selling out right then and there. The rest of the tickets went on general sale on Friday and sold out within minutes. Camila is also offering a VIP package on tour which includes one ticket, one meet-and-greet photo-op, access to Camila’s pre-show Q&A, and a limited VIP poster autographed by Camila herself.

Camila thanked her fans on twitter for selling out the tour so fast and she couldn’t believe the tickets all sold out in just one day.

When Cabello left Fifth Harmony at the end of 2016, many people questioned if her decision was the right one. Fans and media alike weren’t sure if she had the star power to become a successful solo artist after being in a successful group. With the entire tour selling out in less than 24 hours, we think many people are rapidly changing their minds. Fifth Harmony, however, has been struggling with album and ticket sales ever since Cabello’s departure, which maybe not-so-subtly showcases that Camila was a big part of their success to begin with.

Want to see this superstar in action? Check out the dates below and hopefully you can make it out to one of her shows! That is, if you can snag a ticket!

Apr. 27 — Toronto, ON @ Sony Centre for the Performing Arts

May 1 — Philadelphia, PA @The Fillmore