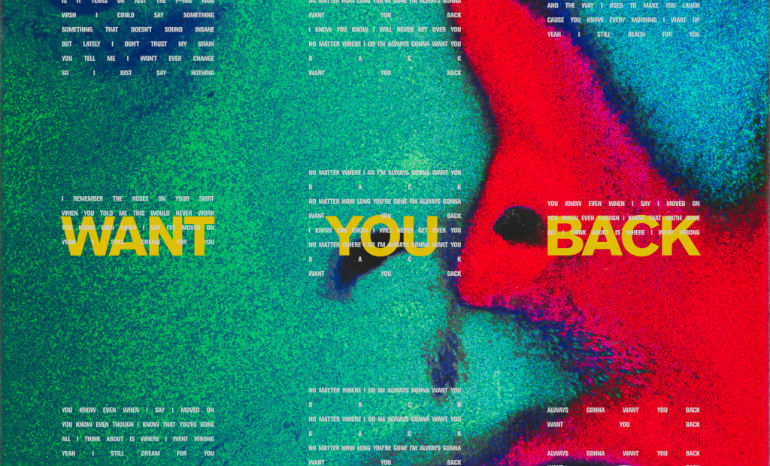 It’s been quite some time since 5 Seconds of Summer has released new music. Their last record, Sounds Good Feels Good, was released way back in 2015. After teasing their fans about when they would finally release their third album, you’ll be pleased to hear that they’re finally releasing a new single. The single is going to drop on February 23, which is this friday, and after teasing the title, we now know that it’s called “Want You Back.” The band also posted on Twitter with what could be some possible lyrics to the song. Check it out:

Since it’s been so long since we’ve heard from 5SOS we are so curious to find out what this song could possibly sound like. The band’s been on hiatus for about two years now, and all we know at this point is that fans, us included, are super excited to find out what this new era of 5SOS has in store for us. Hopefully, with the single coming out so soon, the album won’t be too far behind, but we’ll just have to wait to find out!

In the meantime let’s look back on some of the times the band has trolled us about their absence:

Honestly when are 5sos going to release their album

Can't wait to get back out on the road, can't wait for you guys to here these songs we've been writing, miss you all

TBH, We miss 5SOS just as much as they’ve missed us and we can’t wait for this new era. Make sure to leave a comment or tweet us @soundigest and let us know what you think about their impending release and what we can expect from the band!