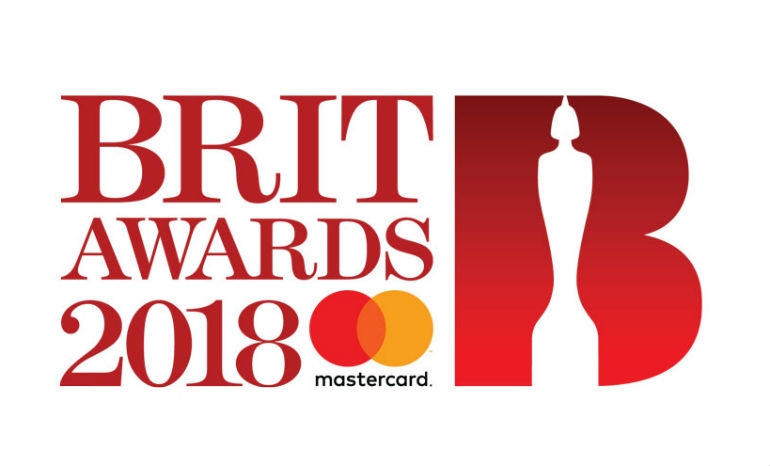 The BRIT Awards were this past week honoring the best in music for the United Kingdom. The show is always filled with great performances, shocking moments, and notable winners from the UK and beyond. Let’s relive the show and check out some of the best moments from the 2018 BRITs!

2017 was owned by Dua Lipa. Her single, “New Rules,” exploded throughout the UK and US and her debut album was highly praised. The pop songstress had a whopping five nominations this year at the BRITs! At the ceremony, Lipa was awarded British Female Solo Artist and British Breakthrough Act. This is a huge feat for someone so new to the scene. Congrats Dua Lipa! We will always follow your rules.

Ed Sheeran‘s ÷ album was a massive success, with hit singles “Shape of You” and “Castle on the Hill”. The album and lead single won two Grammy Awards here in the states but across the pond, Sheeran did not win despite being nominated in four categories. Sheeran was presented with the Global Success Award though, which is definitely a big accomplishment. The performance of touching song “Supermarket Flowers” was also a big highlight of the evening.

Kendrick Lamar, the International Male Artist winner of the night, took the stage to perform a mashup of “FEEL.” and “New Freezer” at the awards which included destroying a replica Lamborghini. While Lamar is certainly not the most vulgar rapper out there, his songs do contain some explicit language. His performance was muted about ten times, more than usual for a UK broadcast as their censorship rules are vastly different than the US. Some took to Twitter to discuss their disliking of the heavily “bleeped-out” performance.

Liam Gallagher performed a cover of “Live Forever” by Oasis to honor the victims of the Manchester Arena attack back in May after an Ariana Grande concert. This event and Grande’s benefit concert brought the UK together enforced everyone to stay strong. The tribute was a truly touching moment. Grande was slated to perform during this segment but was not able to travel because of doctor’s orders. Gallagher surely did the song justice and beautifully honored the innocent lives that were lost.

The BRITs are actually under some fire due to rigging claims. There was an online poll for fans to pick the winner for British Artist Video of the Year. Little Mix was in first place in the online race, ahead of Styles. Their video for “Touch” was up against “Sign of the Times” and was keeping a steady spot in the top spot. During the telecast, Styles’ video was announced as the winner despite Little Mix still being number one all the way up until the results. Fans were outraged that powerhouse girl group was snubbed for something that they clearly were supposed to win. The BRITs released a statement regarding the voting process but many were still not buying it. Whether or not the results were fixed, Little Mix is still the winner in our hearts. (But we do love Harry Styles too. That video was pretty amazing.)

Rita Ora is Joined by Liam Payne for Collab Performance

Rita Ora hit the stage to perform solo singles “Your Song” and “Anywhere” looking gorgeous in all white. Payne then came out to sing “For You,” their collaboration from the Fifty Shades Freed soundtrack. Their voices blend so well together and his additional appearance made the set fifty times better.

To say the least, the 2018 BRITs was a night to remember. Let us know your thoughts on the awards below or on Twitter @Soundigest !