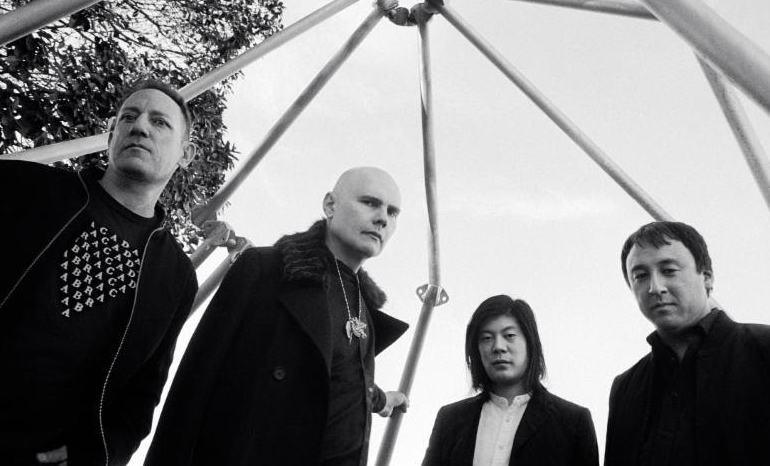 The alternative rock band will be hitting 36 cities across North America and will be playing songs from their first five albums, Gish, Siamese Dream, Mellon Collie and the Infinite Sadness, Adore, and Machina/The Machines of God on the Shiny and Oh So Bright Tour.

The tour will not feature original bassist D’arcy Wretzky, notably, following a public feud between Wretzky and Corgan.

The Smashing Pumpkins created a video announcement for the 2018 tour, starring present-day versions of the cover stars on Siamese Dream, Ali Laenger and LySandra Roberts.

In addition to the tour, via social media posts, the band members have been hinting that they are recording a new album with producer Rick Rubin. No formal announcement has been made just yet. Formed in 1988, this will be the band’s first album since 2014, Monuments to an Elegy.

You can catch the band at one (or more) of the following touring dates:

Tickets for the Shiny and Oh So Bright Tour went on sale February 23 at 10 a.m.