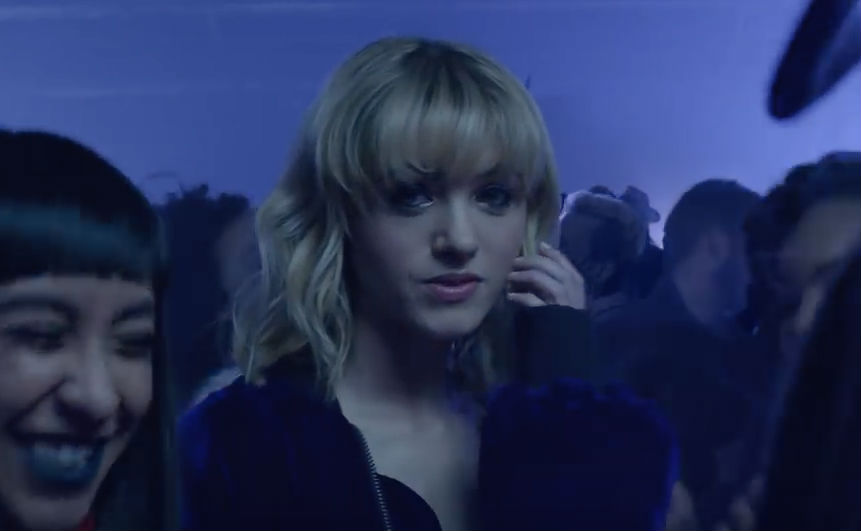 James Bay released his new music video for his single “Wild Love” last week. The English singer-songwriter has been teasing something new has been in the making since November by showcasing himself in the recording studio with a new hair cut on Instagram. The photos of Bay in the studio and his new look set fans a blaze with the excitement of something new in the making. Bay hasn’t come out with music since 2015 when his first studio album, Chaos and the Calm and UK number 1 single “Hold Back the River” rocketed him to fame, even receiving three Grammy nominations including “Best New Artist” in 2016.

But what has every James Bay fan going ‘Wild’ now is the release of his new single and music video “Wild Love.” This song is a perfect post Valentine’s Day love song. It’s sexy and quite a departure from his freshman album’s airy folk vibe. The song is a MUST listen! Stream it, download it, just let it hit your ears because I guarantee you’ll be singing, “I want to give you WILD LOVE!” It’s a definite case of new hair, new James! The song is great and the cherry on top has to be the music video.

James has curated a beautifully shot yet simplistic music video. In the opening of the video James sings the first verse direct to camera very slowly pacing the song then the chorus drops and we see a wide shot of James as a kaleidoscope of blue butterflies envelops him. So simple, but effective musical and visual story telling. Then the video transitions into a night club dance floor as James fights through the crowd when the camera settles on Stranger Things’ very own, Nancy, Natalia Dyer. Natalia is rocking a short blonde curly bob, which is very different than we’re used to seeing her in the Netflix Original. This meeting is a classic music video trope when a singer finds love across a crowded room and the two make their way toward one another all the while serenading their intended audience. Yes it’s been done before, but it’s effective. Nothing adds tension to a music video better than this classic move and it’s executed so beautifully here. If this song is any indication of what to expect from Bay’s new album I’m very excited to hear what comes next.

Check out the music video HERE: