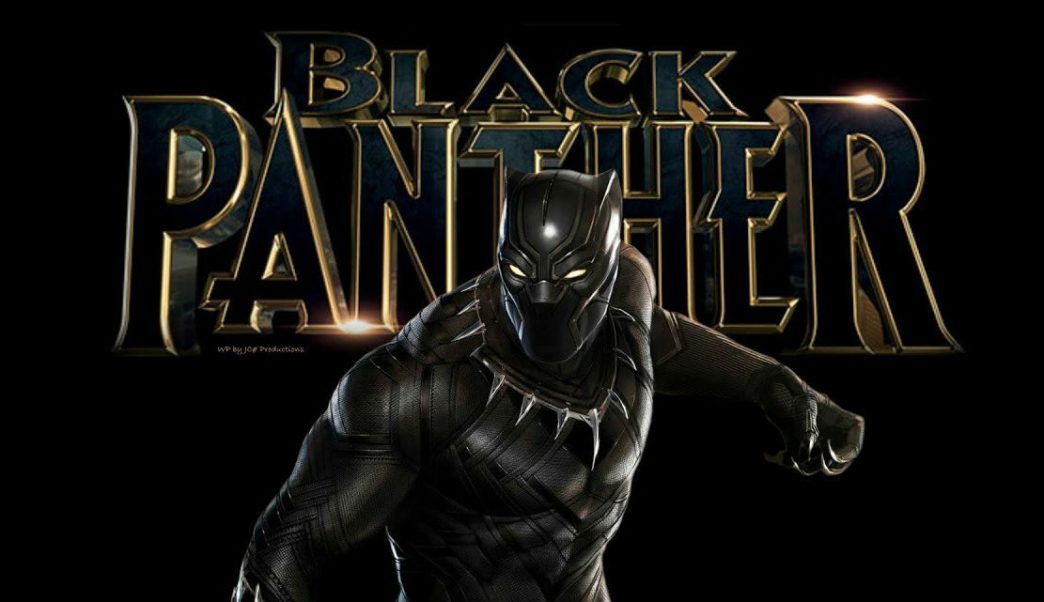 Marvel Studios’ Black Panther movie broke all box office expectations for both its first and second weekend in theaters. Its soundtrack counterpart is no different. The Black Panther soundtrack, released under Interscope and Aftermath Records and produced by Kendrick Lamar and Top Dawg Entertainment founder, Anthony Tiffith, is on its way to its second week at number one on the Billboard 200 chart. Billboard predicts the soundtrack will reach around 130,000 units (pure sales + streaming) at the end of this tracking week, which concludes on Feb. 22nd. In its first week, the soundtrack debuted at number one with 154,000 units.

Black Panther earned the second-largest four-day opening in history at the U.S. and Canada box office, with $242 million. The only film that has bested it was Star Wars: The Force Awakens, with $282 million. In its second week, Black Panther earned an additional $111.8 million, meaning that after only 10 days, Black Panther has outgrossed almost all other Marvel films (excluding two of The Avengers movies). Black Panther’s reign at the box office is directly correlated with the soundtrack also dominating the Billboard Hot 100 and Billboard 200 charts. Since the film is currently showing no signs of slowing down, we might see the soundtrack at number one for a third week if its reign continues.

Tweet us your thoughts on the soundtrack (@Soundigest) or leave us a comment below and let us know what your favorite tracks are!

One thought on “The Black Panther Soundtrack is Dominating the Charts”