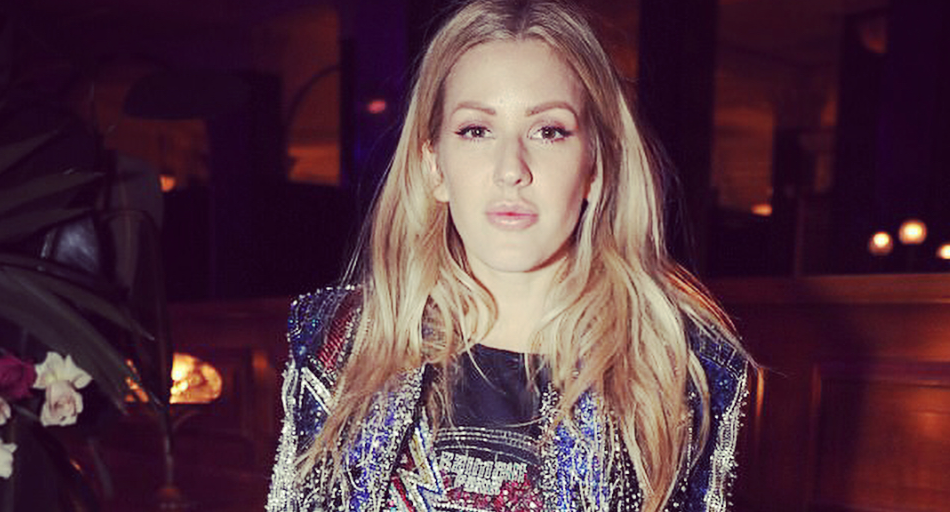 The Grammy Awards, which took place back in January, have sparked lots of criticism from both viewers and female musicians/industry veterans. Many have argued that there was not enough female representation among the nominees and winners. In fact, the only female to win an award during the televised ceremony was Alessia Cara for Best New Artist.

Many artists who attended the ceremony wore white roses to show their support for the #MeToo and Time’s Up movements, both of which have shone a light on female empowerment and bravery. So, when viewers realized that there were few female winners at this year’s Grammys, many fled to Twitter to show their disappointment by using the hashtag #GrammysSoMale. When this began to trend, the Recording Academy President and Chief Executive Officer Neil Portnow issued a statement saying, “It has to begin with…women who have the creativity in their hearts and souls, who want to be musicians, who want to be engineers, producers, and want to be part of the industry on the executive level. [They need] to step up because I think they would be welcome.”

I wish the #Grammys would return to female/male categories. Who will young girls be inspired by to pick up a guitar and rock when most every category is filled with men? I'm not sure it is about women needing to “step up”, (as said by the male in charge). #GrammysSoMale https://t.co/v1rvbT3pCC

👏🏻👏🏻👏🏻 Another powerful woman, leading by example. We ALL have a responsibility to call out the absurd lack of equality everywhere we see it. I'm proud of ALL the women making incredible art in the face of continual resistance. ✊🏻
P.s VH1 Divas Live. https://t.co/RDmB7zRfId

ugh bout 2 step up on 2 ur face.. women are making AMAZING music right now wtf is this dude talking about ????? https://t.co/EkijTA33QW

A confused soul said women need 2 “step up” their A-game if they wanna start winning & u know what I’m not even mad at ignorance. I’m just gonna kindly point u n the direction of my A-game album I recently dropped #MeaningOfLife #UrWelcome I Jenna Dewan’d that shit y’all #stepup

I strongly back the disagreement with the way that the Academy approaches things but please remember the Grammys are voted by a “jury of peers” which means other artists and producers and writers select the nominees.

Neil’s comment was absurd. Female artists came HARD in 2017. But the nominees are selected by peers and their opinion of the music. Which means it’s a conversation about the standards of which the ENTIRE INDUSTRY expects women to uphold.

Maybe it’s nepotism and our opinion / votes don’t actually matter. Maybe it’s selected by the Grammy board members in the end. Maybe it’s all a sham. I just really wish I got to see justice and fairness and ONE woman winning a televised award is bullshit.

Vanessa Carlton even shared a petition ordering Portnow to resign, which has over 31,000 signatures to date.

Attention everyone, especially musicians: Step up. And sign the petition to have Neil Portnow, president of the Recording Academy/Grammy's, to step down. We are close to our goal of 10000 votes. Pass along. https://t.co/GGOY95eUhy

Aside from musicians, other industry veterans are upset with the Recording Academy. According to Billboard, Artist Group International’s Marsha Vlasic, MAC Presents’ Marcie Allen, Friends At Work’s Ty Stiklorius, and more than a dozen others issued a letter to Portnow stating “Your most recent remarks do not constitute recognition of women’s achievements, but rather a call for men to take action to ‘welcome’ women. We do not await your welcome into the fraternity.  We do not have to sing louder, jump higher or be nicer to prove ourselves.”

In response to all of this, Portnow issued an apology stating  “Sunday night, I was asked a question about the lack of female artist representation in certain categories of this year’s Grammy Awards. Regrettably, I used two words, ‘step up,’ that, when taken out of context, do not convey my beliefs and the point I was trying to make. Our industry must recognize that women who dream of careers in music face barriers that men have never faced. We must actively work to eliminate these barriers and encourage women to live their dreams and express their passion and creativity through music. We must welcome, mentor, and empower them. Our community will be richer for it. I regret that I wasn’t as articulate as I should have been in conveying this thought. I remain committed to doing everything I can to make our music community a better, safer, and more representative place for everyone.”

Despire Portnow’s comment, Ellie Goulding subtly called him out at this year’s BRIT Awards, which took place on February 21st. While presenting the award for Best International Female solo artist, Goulding held onto a white rose and explained how proud she is to be a woman. She said “It’s so amazing to see so many women tonight wearing the rose. We’re very proud to be women. And actually, I think we can all agree that we’ve been stepping up for years.”

Would Portnow have apologized if he wasn’t called out all over social media by musicians and music industry executives? We’re not so sure. Regardless, we hope this is a wake up call for the Recording Academy and its voting members to consider more female winners and make sure these awards are televised for everyone to see.