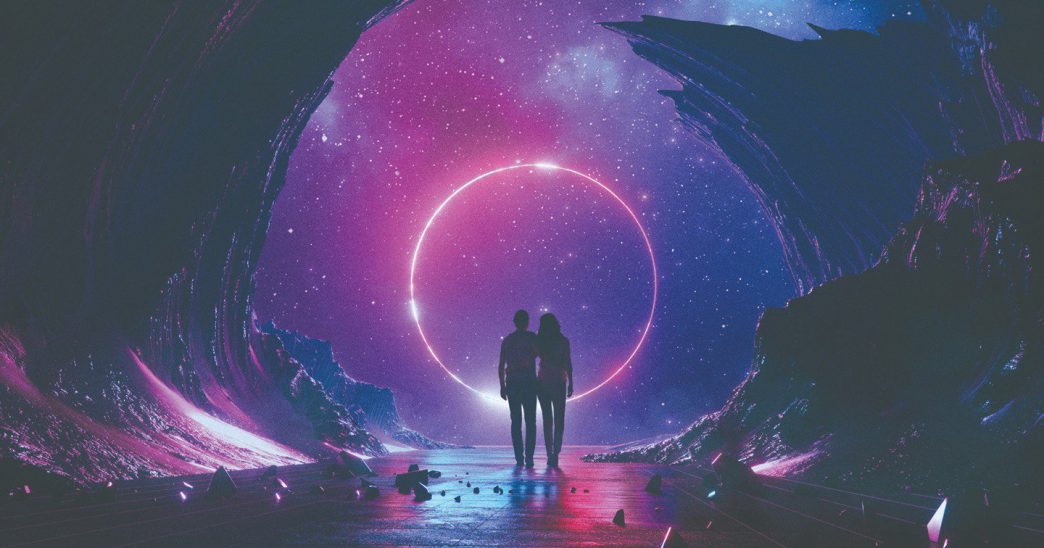 Released this past Valentine’s Day, “Next to Me” is the latest single from rock group Imagine Dragons. Now included as the first track of their 2017 album Evolve, the track was recently promoted alongside the band’s announcement of an upcoming summer tour with Grace VanderWaal, the winner of the 11th season of America’s Got Talent.

In contrast to the upbeat and energetic spirit of most of the songs on Evolve, which includes “Believer,” “Rise Up,” and “Thunder,” “Next to Me” is a slow, expressive love ballad. The song still bears Imagine Dragons’ signature acoustic guitar and drum-heavy foundation, but it’s distinguishable by its triple meter and waltz-like rhythm. During the chorus, the crooning of lead singer Dan Reynolds is accompanied by a choir of gospel singers. Their ringing voices are brought to the forefront towards the latter half of the bridge and particularly during the last chorus as one female singer crescendos through a riff.

Written by Reynolds as an ode to his wife and fellow musician Aja Volkman, the lyrics of “Next to Me” express his utmost gratitude to her. During an interview with BBC Radio 1 host Zane Lowe, Reynolds described his past struggles with love and relationships in the context of his Mormon upbringing and how he and his wife came together despite their different backgrounds. In the chorus, he proclaims, “Oh, I always let you down//You’re shattered on the ground//But still, I find you there//Next to me,” and in each of the verses, he provides an honest, naked depiction of his shortcomings and vices. Despite everything that Reynolds perceives as his flaws, they pose no match for his partner’s unconditional love, as he sings in the line “But still you, still you want me”.

Imagine Dragons is currently in the process of several major projects, including a new album coming later in 2018. In addition to their upcoming tour this summer, they will also be premiering an HBO documentary, Believer, which focuses on the impact of organized religion on the LGBTQ community.