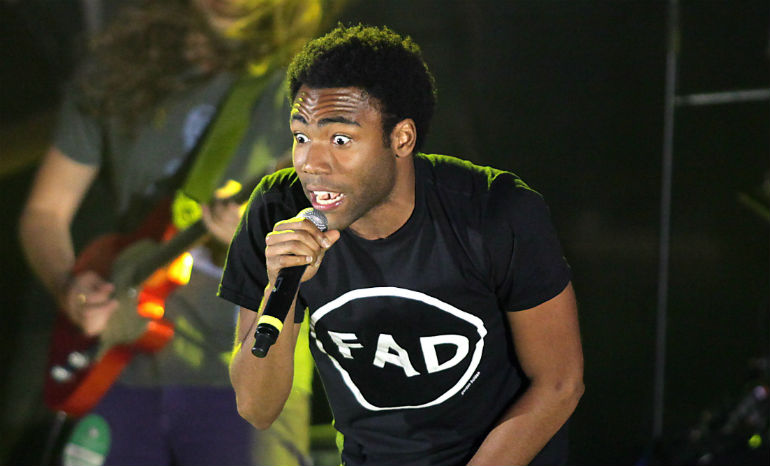 On November 23, 2018, Childish Gambino announced that he will be reviving a second installment of his PHAROS Festival. If that wasn’t exciting enough, this 3-day event will take place in the amazing country of New Zealand!

For those of you out there who aren’t aware, the first installment of the PHAROS Festival took place in Joshua Tree, California where Gambino debuted his latest album, “Awaken, My Love!” back in 2016. Fans that attended the festival had the chance to experience a multi-visual event with 360 technology, which we expect to be the same for the second installment in NZ.

Just like the first time around, we’re sure the second installment is going to be awesome, especially because Gambino is planning to make it even bigger than the first one! Not to mention, there’s a good chance that the fans in attendance will have the incredible opportunity of hearing new music from Childish Gambino before it’s ever released!

How do we know? Well, the answer is: we don’t. However, we have a pretty good feeling that this will be the case because at Governor’s Ball in New York this past summer, he announced that new music is on the way and may be included in his final album, which he hasn’t yet announced a release date for. In other words, this is definitely not an event you’re going to want to miss!

Okay, so we know for many of you New Zealand is, like, really far, but if you’re a huge Childish Gambino fan and you’re up for an adventure this summer, maybe a trip is in the cards! Tickets for the show cost just $149, so if you’re even considering possibly making the trek, we suggest you get your tickets, uhh… NOW!

But, if you’re not down to travel so far, the good news is that Childish Gambino is actually heading out on a US tour! Check it out:

Whether you’re planning on traveling or catching him in a city near you, we’re sure the show is going to be epic!