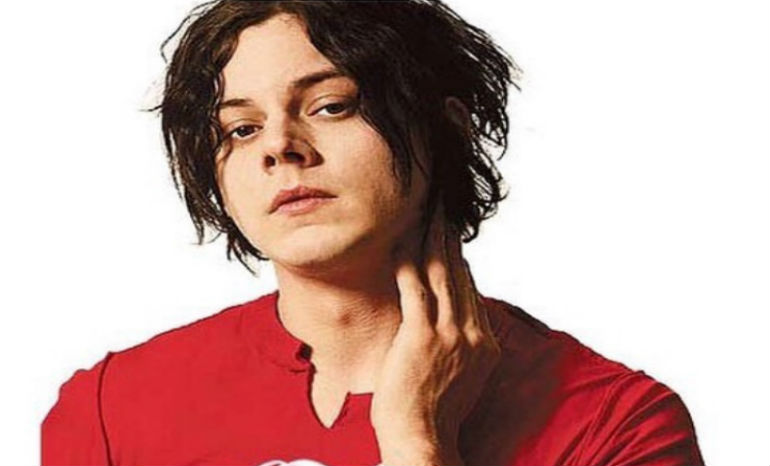 A colleague of mine once pointed out that there is an enormous difference between Jack White in a band and Jack White left to his own devices. With full creative freedom, his experimental leanings will not be subdued… and things will get weird if he wants them to. To be fair, White’s early solo work on the album Blunderbuss clearly shows his blues, folk and backwoods country influences. He later took more experimental risks on Lazaretto, so it’s easy to guess can guess where he will go from here.

On Thursday March 1st, White released “Over and Over and Over,” a single from his upcoming album, Boarding House Reach. The track does not shy away at all from the unique style that can be recognized in White’s solo career. For example, along with White’s distinctive high-pitched vocals and powerful guitar is a prominently featured opera section, whose volume completely overpowers White’s at some points.

The track’s erratic pace will not disappoint fans of White’s style. At several points throughout the song there are pronounced pauses to give moments of recognition to mastered guitar tones, synthesizers and even bongo drums.

Even though it is tempting to assume that “Over and Over and Over” is a product of White’s increasing experimental leanings, it should be noted that the song was actually written 13 years ago. White told Rolling Stone that he has tried to incorporate the song into multiple projects, including The White Stripes and The Raconteurs, but that it has never quite worked until now. Perhaps White envisioned the song as including a certain amount of strangeness that couldn’t quite be realized in his previous bands. My colleague may have had a point about leaving him to his own devices.

White has announced dates for a 2018 world tour. Every online ticket purchased for dates in North America will include a physical copy of Boarding House Reach. The album is set to be released on March 23rd.