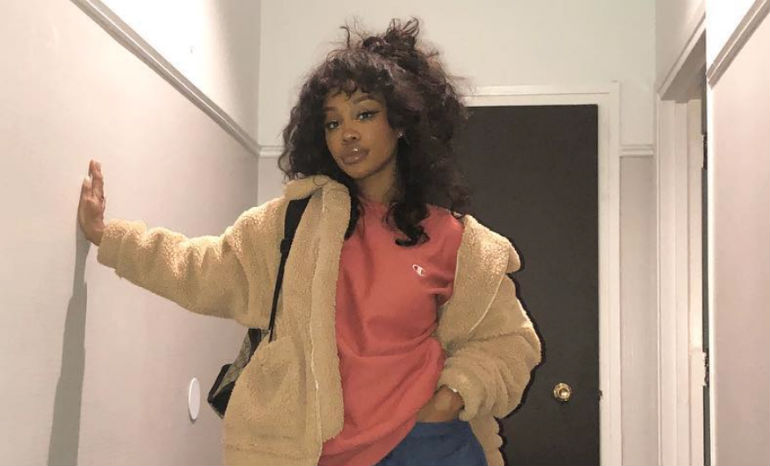 With the amount of success that SZA’s debut LP Ctrl has pulled in since it’s release, you would think that she would be prouder than anyone else for what she was able to create. Surprisingly enough, that’s not the case whatsoever. Despite topping the charts and being named by TIME for the best album of 2017, she didn’t really like Ctrl and unfortunately is still fighting to be an independent artist.

Initially, there were a plethora of songs that SZA had prepared to share with the world. She had a very “uh, alright” feeling about them so she wasn’t too sure which direction she wanted to go, or if she wanted to release anything at all. Top Dawg Entertainment’s well-known Terrence “Punch” Henderson got a hold of her hard drive containing some of the strongest pieces the music industry has ever seen and compressed them together into a powerful piece of art.

To sprinkle in a little backstory, Ctrl was originally named ‘A’ and was slated to be released in a trilogy, with ‘S‘ and ‘Z‘ being prior projects. SZA spent an immense amount of time putting together her album with the help of her creative director Sage Adams in addition to producers Carter Lang, and Cody Jordan Fayne (better known as ThankGod4Cody).

When asked about her thoughts on her success thus far into her career, SZA almost always responds in awe and disbelief. She remains taken aback by the responses to her critically acclaimed debut album. She even once stated “I’m thankful that people don’t think Ctrl sucks but I’m gonna have to achieve a 10 in my brain.” What most of the R&B loving industry perceives as a masterpiece is still on the tip of her tongue when it comes to the question of if she’s fully proud of her album. SZA is most definitely her harshest critic. We can only hope that as time progresses she will be more open to understanding why we, as fans, are so inspired by her music and look to her soft sounds for solace and resonation.

Although the album is still fresh, we pray for self-appraisal of SZA and her works. As she continues to be mind-blown by her own success, there’s one thing that’s obvious; Her endless time and dedication truly paid off. This is just the beginning for SZA and the future of her success is going to continue to beam brighter.