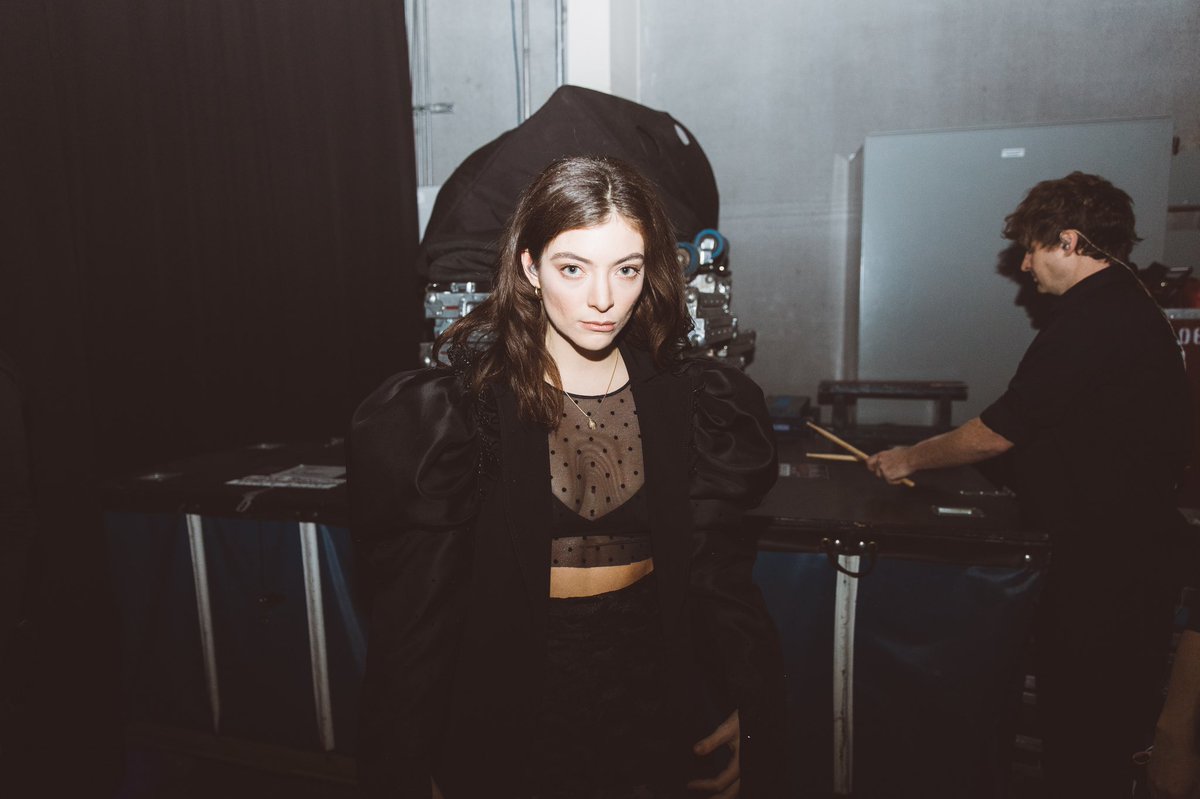 Before the first day of the North American Dance Tour, Lorde released a remix of “Supercut” off of Melodrama with El-P, one half of Run the Jewels, switching up the beat and both members of the rap duo having guest verses. The “Supercut (El-P Remix)” is fantastic and adds to the collections of singles remixed off Lorde’s album. The song adds to remixes done by electronic artist, Chromeo, who re-did “Green Light”, and a version of “Homemade Dynamite” with new verses from SZA, Khalid, and Post Malone.

The song was released through a newsletter that Lorde sent to her fans. The beat is undoubtly a beat that Run the Jewels would rap over and their verses were solid. We are so happy that Lorde was willing to collaborate with them for this song and this remix is just as good as the original. The song is fantastic and a dream collaboration that we never expected but will happily enjoy. I doubt this is the last we will hear of new music from Run the Jewels or Lorde this year, so we should definitely keep our eyes (or ears) out.

If you want to hear the new remix of “Supercut,” listen below: