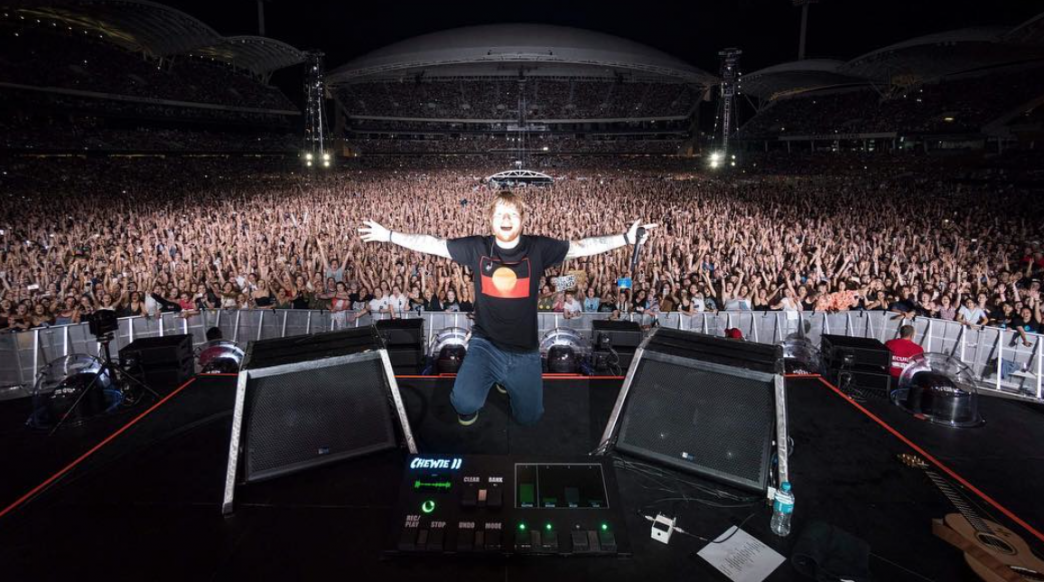 This year has already been full of great music and the 2018 concert season is rapidly approaching. With comeback tours, second installments and even promo tours on the horizon, artists are gearing up to play their greatest hits all over the world. In preparation for the summer ahead, check out our list of 2018 summer tours that you really can’t miss, and see if your fave is playing near you!

Supporting her 6th studio album, Reputation, Taylor Swift is going on a world tour this summer, which begins in May and ends in November of 2018. Hitting the U.S., Canada, Australia, the U.K., Ireland and New Zealand, Swifties around the world will get a chance to see Tay perform all of the hits. Bringing along supporting acts including Camila Cabello and Charlie XCX for a number of shows, this is definitely a tour you do NOT want to miss.

You can check out Taylor’s tour dates here.

Excited that Mabel and The Preatures will be joining us on tour next year. Looking forward to it all over.

After selling out all of his tour dates in 2017 in mere seconds, Harry Styles added 56 more tour dates to continue throughout 2018. Starting back up this month and ending in July, Styles is making his way across North America, South America, Europe, Australia and Asia. He is being accompanied by Kacey Musgraves, Warpaint and Leon Bridges in various countries.

The Adventures of Kesha and Macklemore

Get in line for the Adventures of Kesha & @Macklemore Tour Presale. Listen to our song, watch the video, share and more to move up in line for first crack at tickets. You can even donate to mine and Macklemore's favorite charities to move even further up in line! Get in line at link in bio ✨💕✨💕

After their collab on “Good Old Days,” Kesha and Macklemore are going on tour from June to August across North America. Ticket sales for this tour are also going to a good cause! $1 of every ticket sold is being donated to charity. Macklemore is donating his proceeds to a organization that helps to advance racial and social justice called PLUS 1. Kesha’s proceeds are going to the largest anti-sexual assault organization in the US, RAINN.

The dates for the upcoming tour is here.

After the release of his third studio album, Divide, Ed Sheeran is kicking off a stadium tour starting in March and ending in November. Spanning across the U.S., Europe, Asia, New Zealand and Australia, fans worldwide will be able to hear the hitmaker sing live!

115 women on the @brits stage this year! #supportyalocalgirlgang 💕💕

Supporting her self-titled album, Dua Lipa will be visiting North America, Europe, Asia and Australia. With intimate venues and festival performances Dua is making her way around the world for her fans!

See if she’s coming near you here.

Nashville . Last night was one of my favourite shows of all time. So happy that I had the opportunity to play the Ryman . It’s an incredible place and you guys were a really beautiful crowd ! Hope you enjoyed the night . 📸 @conormcdphoto

The former One Direction member is hopping from country to country again on his first ever solo world tour. With Maren Morris joining the North American leg as the opening act, fans are in for a amazing night! Spanning from March to November, Horan is making his way to all of his fans once again, following his Flicker Sessions in 2017.

Surprising fans with a 26-date promo tour across Europe, North America and Australia, 5 Seconds of Summer’s shows sold out in seconds. Starting this month and ending in June, 5SOS Fam are super excited for this intimate venue tour.

Check out the tour dates here.

Demi Lovato’s Tell Me You Love Me World Tour

Supporting her recently released studio album, Tell Me You Love Me, Demi Lovato is kicking off a worldwide tour from March to June! With 20 dates in North America, Lovato is bringing along DJ Khaled and Kehlani! The tour is also going to Europe and ending in South America.

Check out her tour dates here.

Night 1 of the @tellmeyoulovemetour in San Diego was incredible. Love you guys. Can't wait for everyone to see this show 🙌🏼 #TellMeYouLoveMeTour

Are you going to any of these tours? Let us know in the comments below or tweet us @soundigest and maybe we’ll see you at the shows!