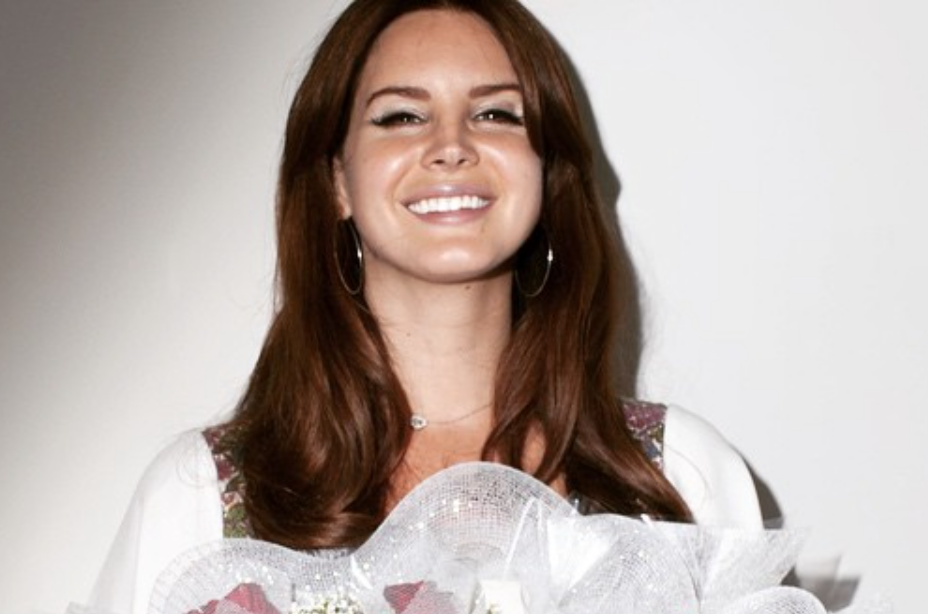 Lana gives a melancholy take on the song, which is exactly the sound that we know and love her for. Although the song composition stays close to the original, the tone is entirely different from when Madonna originally sang it for the 1996 film adaptation. Madonna’s version boasts more passion and anguish than Del Rey’s, but, at the same time, the melancholic twist suits the song well while giving it an updated edge. The 1996 musical Evita details the life of the first lady of Argentina, Eva Perón, from her rise to fame, political career, and also her death.

Along with Lana’s version of “You Must Love Me,” Unmasked: The Platinum Collection features classic Andrew Lloyd Webber songs like, “Learn to Be Lonely” from Phantom of the Opera, sung by Beyoncé, and “With One Look” from Sunset Boulevard sung by Barbra Streisand. Andrew Lloyd Webber Unmasked is available now for preorder and everywhere March 16th, but for now, check out Lana’s cover of “You Must Love Me” HERE: