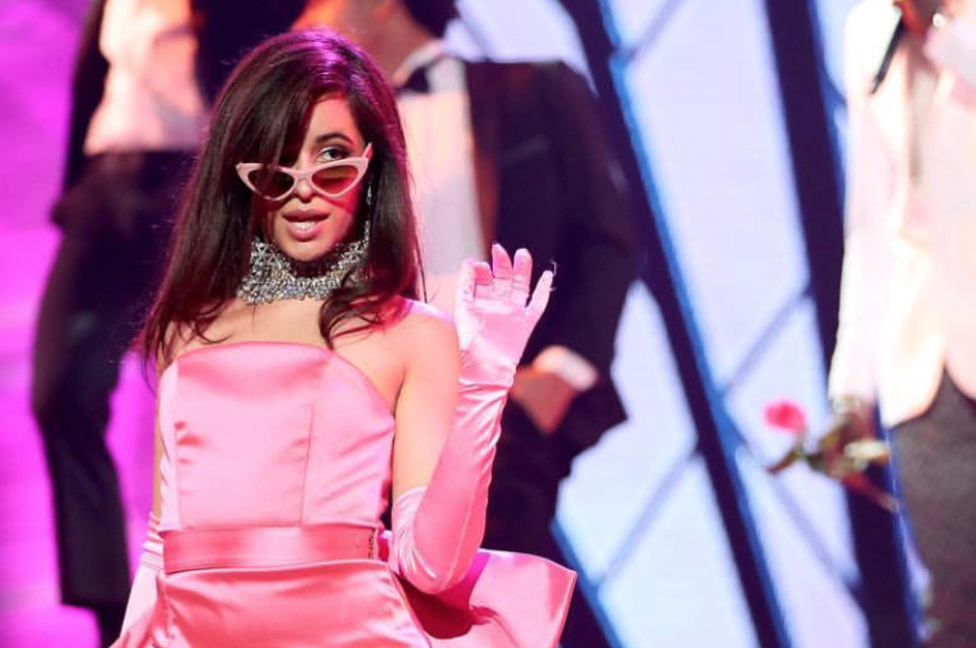 This past Sunday, iHeartRadio honored top musicians with their fifth annual awards show, which aired live from Los Angeles, California at The Forum. The show featured a ton unique performances and exciting wins. Let’s relive some of the highlights below, shall we?

The “Bodak Yellow” rapper and Bronx native had a huge night at this year’s awards. She opened the show with a set featuring some pyro and dancers, launching into a medley of her hits. This, of course, included her collabs with Bruno Mars and G-Eazy, who made a quick appearance for “No Limit.” Unsurprisingly, Cardi’s set ended with the song that started it all, “Bodak Yellow.” She also won two out of the four awards that she was nominated for, including Best New Artist. Cardi made a hilarious acceptance speech not only thanking her team, her BF Offset from Migos, and her fans, but her haters, too! SAVAGE.

“Shape Of You” was one of the biggest songs last year, playing everywhere anyone went. Although he wasn’t at the show to accept his award, he thanked his fans via video from Melbourne, Australia before launching into one of the more tender, beautiful, and yes, special moments of the night. Ed performed “Perfect” surrounded by his fans, and, of course, they all knew the words.

Another really special moment from the night was when Chance The Rapper was awarded the Innovator Award. Chance has really broken barriers as a independent artist of color, and his album Coloring Book is the first streaming-only album to ever win a Grammy! Pharrell presented the award to him and talked about Chance’s charity work in and around Chicago, which is his hometown.

Taylor’s new video was hyped up days ahead of the awards show when it was announced that it would be premiering during the show. Of course, the anticipation among Swifties was strong. Also, the video’s debut was expertly timed with Taylor’s win and acceptance speech for “Best Female Artist.” Since Taylor is off rehearsing for the Reputation Tour, she sent in a thank you message via video, along with the “Delicate” music video. The video has so many treats and layers for Taylor’s fans, and as usual, the fans will definitely dig through the video for hidden messages. Plus, it’s got a wonderful cinematic quality to it, despite Taylor’s sometimes cringe-y dance moves. Here’s a tip, though: If Tay can dance like no one is watching, so can you!

As we all know by now, “Havana” by Camila Cabello featuring rapper Young Thug is an absolute banger and major hit for the young singer. Considering it’s one of the biggest hits in the past year, Camila has been performing this song everywhere! However, she’s been changing the stage production for each performance, which is super cool! Tonight’s performance of the song was a massive ode to Madonna and her “Material Girl” music video. It featured lots of choreography and all of the melodramatic sexiness that the song (and Madonna) oozes. In other words, it was definitely a fun performance.