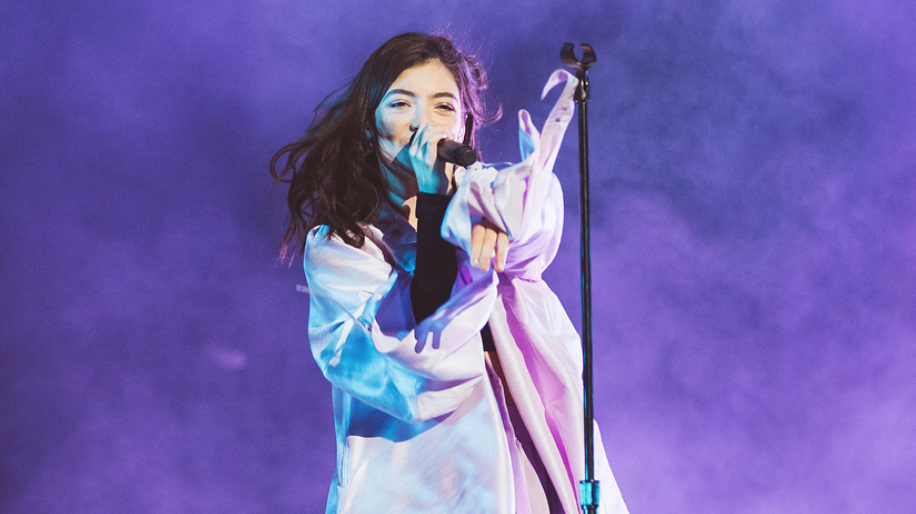 Lorde kicked off her 2018 North American Tour by performing an unreleased track from her sophomore album Melodrama! Her very first show took place in Milwaukee, WI at the BMO Harris Bradley Center, where she shared a very intimate performance with her fans. Lorde is known for planning the best surprises, and at this show she treated the crowd with two songs that she never performed live before.

Switching things up, Lorde performed a cover of Frank Ocean’s “Solo” from his very successful album Blonde. Lorde flawlessly belted out each line of the song as she kneeled on stage throughout its duration. Ocean takes a similar stance while he performs live, which gives fans a chance to emotionally connect with his words.

Lorde also made the bold decision to play an unreleased track called “Precious Metals,” which just didn’t make the final cut for Melodrama. “Precious Metals” depicts more of the party and nightlife aspects of the album with its dancehall inspired beat. The combination of the witty lyrics and zesty beat of this song proves that Lorde can pull off just about anything.

According to Billboard, back in February Lorde mentioned on her Instagram story, “I may or may not have dug up a song that we wrote during the Melodrama sessions that didn’t make it. One that I really love.” Although she did not reveal the name of this mystery song, fans are pretty certain that she was referring to “Precious Metals.” However, there is a possibility that she could whip out more unreleased tracks as the tour continues. Fingers crossed!

The Melodrama Tour has just begun! Be sure to grab your tickets while they’re still available here!