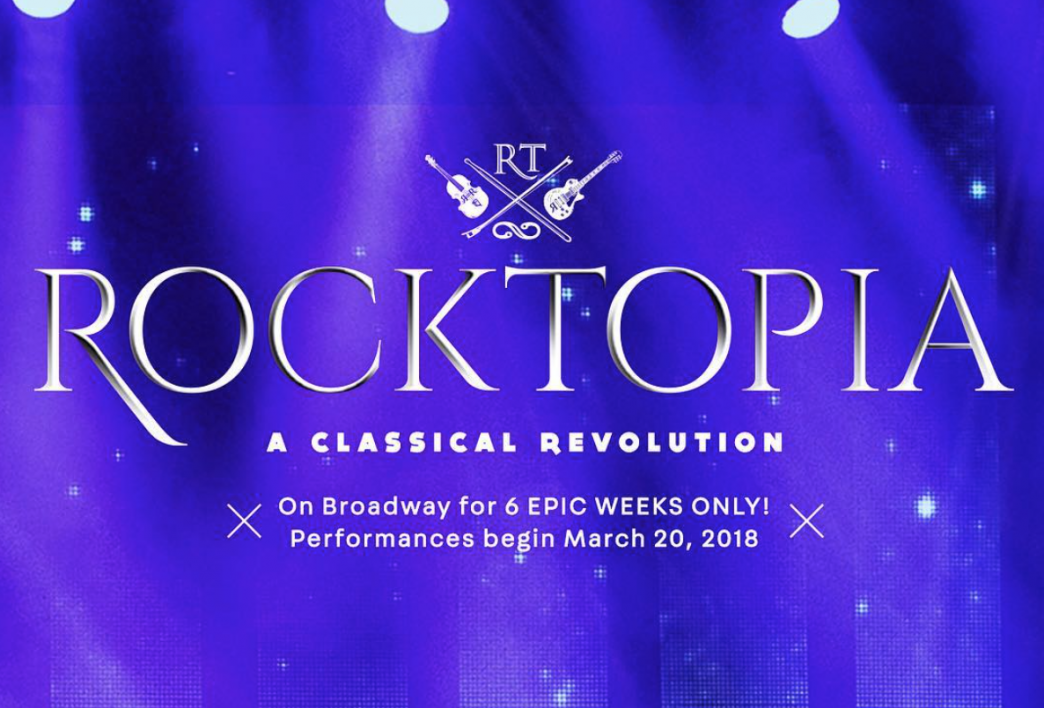 You heard it right, ladies and gentlemen! Pat Monahan, the award winning frontman of the band Train is headed to NYC to star in the awesome new musical event called Rocktopia. The show will showcase iconic rock songs mashed together with classical pieces from famous composers. It will include pieces from rock bands such as Journey, Queen, U2, Led Zeppelin and more. These rock icons’ songs will be mixed in with works from composers like Mozart and Beethoven. The idea of mixing these two very different music styles together is very interesting and we cannot wait to find out what the soundtrack of this musical is going to sound like!

Who's ready for some rockin' news? Patrick Monahan of @Train will be joining #RocktopiaLive on Broadway through April 8. See link in bio for tickets!

The show is set to premiere on March 20th and will run until April 27th. Pat will star in the performance in the first three weeks of the show from March 20th to April 8th, so make sure you get your tickets to see him perform before the end of his run! The Shows creators are super excited about Pat joining the show, and they’ve even said that he will close out the show with a classical fusion of one of Train’s songs! TBH, we can’t wait to hear it. If you’re interested in attending the show, tickets range from about $50 to $160 depending on your choice of seating, and they can be bought from Rocktopia’s website.

As you can probably already tell, the idea of mixing these two completely different music genres together is so unique and groundbreaking, and we’re so excited to see the cast take on all of these classic hits. Plus, Pat Monahan as the leading man is a nice touch, don’t you think?!

How do you feel about the news of this new Broadway musical? Let us know by tweeting us @soundigest, and be sure to tell us which artist you’re most excited to see Pat cover in Rocktopia!