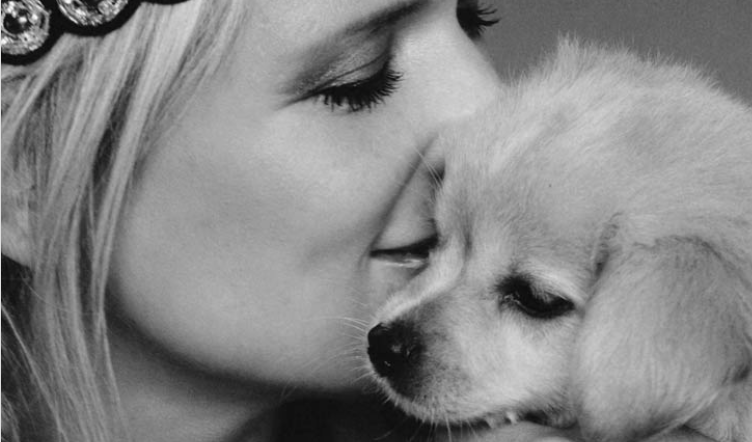 With animal cruelty unfortunately being a prevalent part of today’s society, here’s a look at 7 artists who fight against animal cruelty and are using their voices in order to urge others to follow their lead. As influential members of society, these musicians are able to bring awareness and a voice to the animals that can’t stand up for themselves.

Lambert is using her passion for music to help out dogs across the nation. During her 2018 Livin’ Like Hippies Tour, Lambert figured out a way to help mutts in need. Throughout the 24 cities she is stopping in, her organization, MuttNation Foundation, will collect items such as treats, supplies, and donations for local shelters in need. The tour will continue through March, so if you happen to find yourself at a Miranda Lambert concert, maybe bring a bone or a dog toy in order to help a sheltered dog in need!

During the holiday season, Sia was able to make a large statement about dog adoption with some help from dancer Maddie Ziegler. The PSA they created with help from the ASPCA is set to Sia’s “Puppies are Forever” and encourages people to adopt or rescue a dog locally, rather than purchasing one from a pet store. This isn’t the first time Sia has stood against animal cruelty, as she has previously made statements against wearing fur, most notably when she tweeted at Kanye West and Kim Kardashian, reminding them of the importance of going fur-free.

Back in 2008, P!nk took a stand against animal cruelty. For over a decade, P!nk has worked with Peta in an attempt to protest the hunting and killing of animals. She is also well known for publicly calling out KFC for their inhumane way of treating animals. Through social media, she urged her fans to boycott KFC as well as asking them to change their awful methods.

Kesha was named the first global ambassador of the Humane Society International back in 2011. With a passion for animals, Kesha has been working with the Humane Society to spread the word on issues such as protection to animals currently being hunted, shark-finning, and cruelty-free cosmetics. Kesha takes the role of an activist extremely seriously and does anything in her favor to help animals.

This one may come as a shock, but Waka Flocka Flame is a huge advocate to our furry friends! Working alongside Peta, Waka is most well known for speaking out against animal abuse. One of the goals of his mission is to spread the word about chaining up dogs, as it is one of the cruelest things someone can do. Waka says “Pick on somebody your own size” and hopes to only see people be kind to dogs in the future.

Electric/pop artist Moby describes himself as an animal activist first and a musician second. As a vegan for over 30 years, Moby uses his music to spread the word about animal cruelty in hopes for a future where we treat animals with much more care. He recently donated $250k towards a wide range of animal rights organizations with the help of his restaurant, Little Pine. Also, he recently played a vegan festival, Circle V, where 100% of the proceeds went towards the Mercy for Animals charity.

Blink-182 drummer Travis Barker and his daughter, Alabama, are working with Peta to share ways to help animals. As a vegan and a vegetarian, the father daughter duo share ways to respect animals in their “Make Noise for Animals” campaign. Since animals cannot take care of themselves, the two urge the public to take full responsibilities of animals and not to mistreat them.