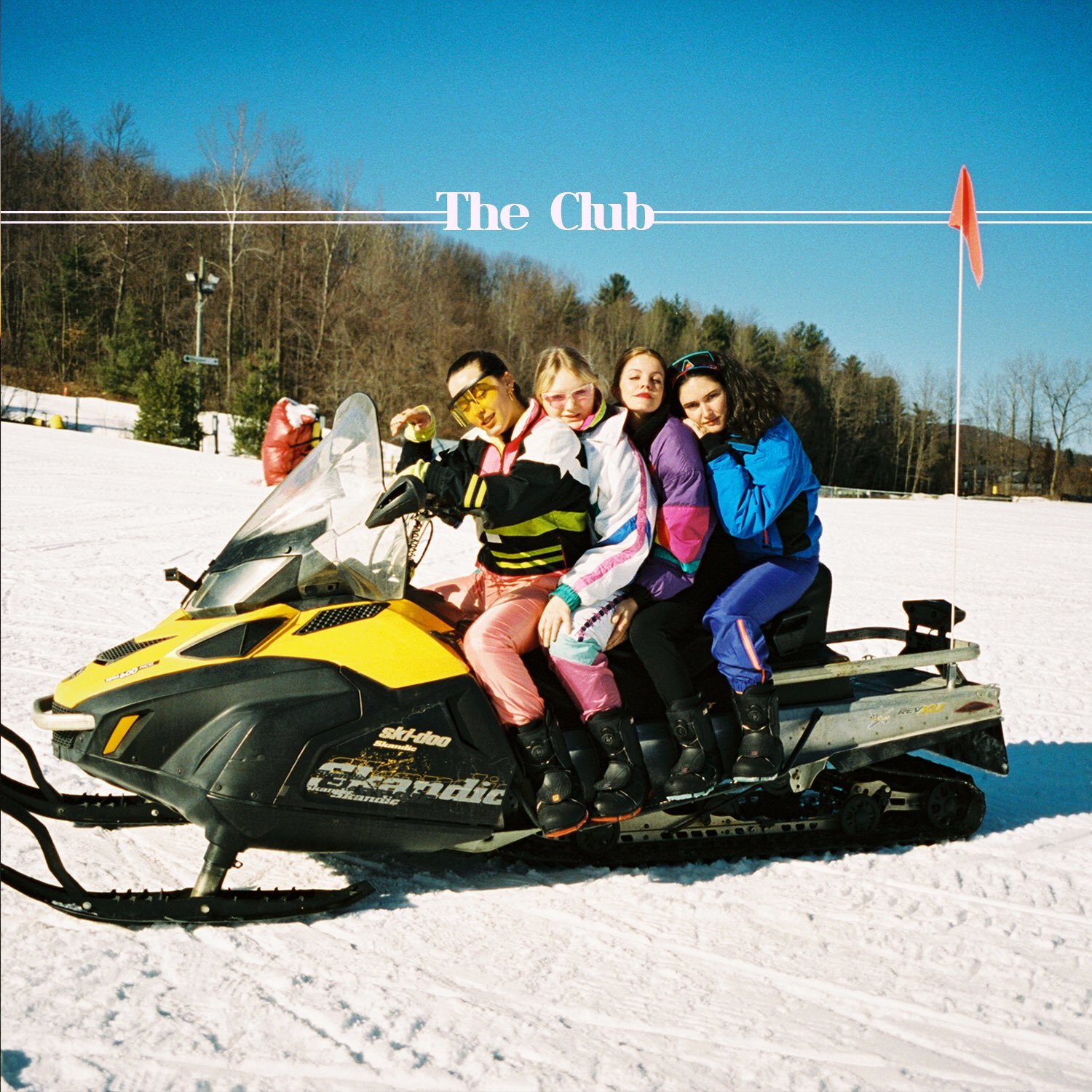 Hinds are back with their catchiest single yet with their new song, “The Club”. Darlings of the indie scene, the critically-acclaimed band is gearing up for the release of their second album, I Don’t Run. Hinds already released a single, “New For You” along with the announcement for the album in mid-January. I Don’t Run is slated to be released on April 6th and these two songs are giving fans, myself included, belief that the album could already trump, Leave Me Alone, their debut album released in 2016.

“The Club” is a phenomenal track and is the most Hinds-est song to date. If you wanted to introduce someone you know the band, this song would be it. It makes a memorable first impression. It’s catchy, the instrumentation is memorable, and the lyrics just ooze out the personality of the band. The Spanish band noted in a press statement, “When we wrote “The Club” and first listened to it we couldn’t believe that we hadn’t write it before and that we hadn’t been listening to it for years. A friend said that it is more Hinds than Hinds themselves hahah. That’s why we chose putting it as the track 1 of the album. From now on it’s our presentation card.”

When you listen to the song, you can easily tell why Hinds chose this song as their opener for Leave Me Alone. The first song in an album is important in setting the mood and capturing the attention of the listener. Lyrics like “Politely, can I ask you what the hell do they have/ That you want so bad?” just show what the band is like. If all this was not enough for someone to like the band, just take a look at the single art. If the listener was a fish then “The Club” is the bait. Hinds just got you hook, line, and sinker.

If you want to listen to the song then hear it below: